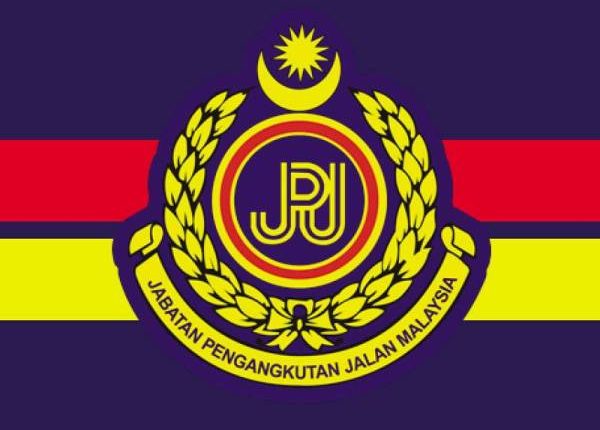 KUALA LUMPUR, Sept 25 — One hundred impounded vehicles of various types will be auctioned off in the second series of public auction by the Federal Territory of Kuala Lumpur Road Transport Department (JPJ WPKL) on Oct 9 at the Dewan Merpati, here.

Its director, Datuk Ismail Zawawi said the auction involved 66 units of motorcars and 34 motorcycles which had been impounded earlier for various offences including cloning.

“Members of the public who are interested to participate in the auction can come earlier to purchase the Auction Book Document from today until Oct 8 at the WPKL JPJ Financial Unit from 8.30 am until 4 pm.

“Public inspection of the impounded vehicles will be held on Oct 7 and 8 beginning at 10 am until 3.30 pm,” he told a media conference in conjunction with the 2nd Series of public auction of impounded vehicles at the WPKL JPJ, here yesterday.

A total of RM1,053,250 had been collected from the auction of impounded vehicles in the first series involving 101 vehicles.

Among the vehicles to be auctioned off in the public auction include makes such as Honda Jazz, Toyota Wish, Mitsubishi Lancer and the Honda Wave motorcycles.

The total number of vehicles auctioned off were among 344 units of vehicles which had been impounded by the WPKL JPJ beginning early this year until August.

Members of the public can contact the WPKL JPJ Auction Unit at telephone number 03-41450846 for further information.

HOW TO AVOID THESE 10 COMMON TRAVEL SCAMS