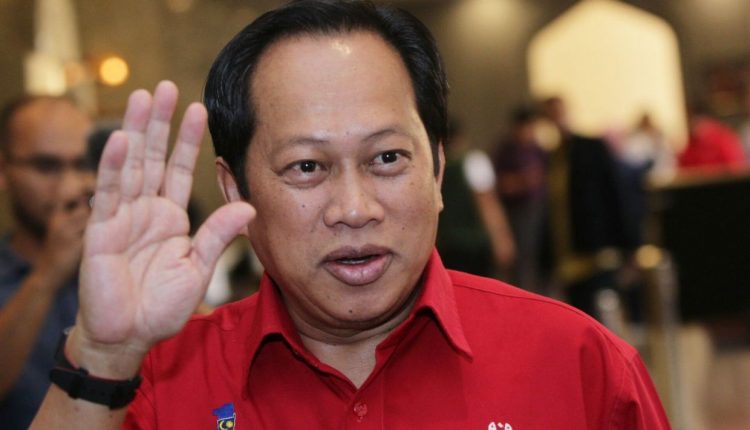 He said no one but Prime Minister Datuk Seri Ismail Sabri Yaakob can give the exact date of the next national polls, Sinar Harian reported today.

“This is a prolonged speculation. Almost every week there will be speculation until the prime minister dissolves Parliament,” he was quoted as saying.

He added that Umno expects the date for GE15 will be called before long.

“The five-year term will complete when we reach the fifth month of next year,” he told a press conference after launching the Pontian Parliament level Kibaran Jalur Gemilang event yesterday.

Ahmad said that he personally believes GE15 should be held in the near future.

“The earlier, the better. This is my personal view on this matter,” he was quoted saying.

He added that his party president Datuk Seri Ahmad Zahid Hamidi, who is also Barisan Nasional chairman had expressed his hope that the GE15 will be held this year.

“What is important for us is that there is proper and thorough preparation to face the GE15,” Ahmad was quoted as saying.

Malaysian social media has been awash with multiple dates for events leading up to the election — the dissolution of Parliament was given as September 1; the briefing of election officers would allegedly occur from September 11 to 15; Nomination Day for electoral candidates would supposedly take place on September 25; ending with Polling Day on October 8.– Malay Mail