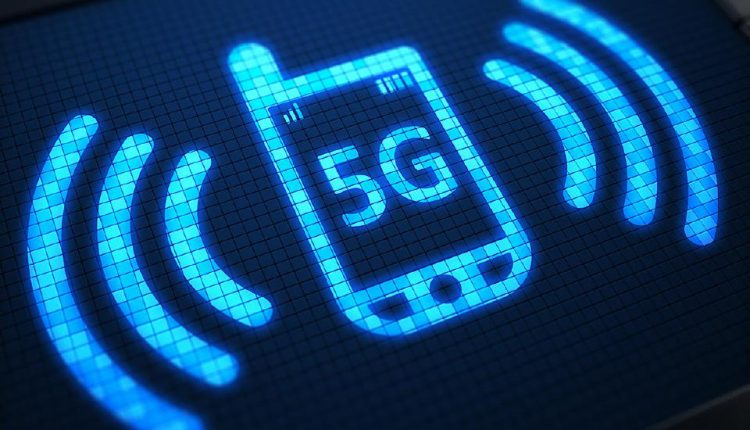 He told FMT that allowing stakeholders such as telcos to be more involved would ensure better oversight.

“It provides a check and balance by making sure proper governance and transparency is being adhered to in areas like vendor selection so that the perception of DNB being monopolistic in nature is addressed,” he said in reference to criticisms often levelled at DNB.

Najib, who is the Pekan MP, told the Dewan Rakyat on Wednesday that such a move would help the government raise funds and reduce the estimated RM15 billion the 5G rollout is expected to cost.

The single wholesale model that has given birth to DNB makes it the sole owner of the 5G spectrum and related infrastructure, with telcos having to get licences from the company to use the spectrum.

Chiew said “no one has more expertise than the providers themselves,” which they would be able to share with DNB in improving service and delivery.

“While one can depend on the consultants and experts, only those who have been running the business and are still in the business will have the technical and operational prowess to know what works and what doesn’t.”

Furthermore, he said, telcos would be able to make sure competition among themselves was fair.

PKR treasurer Lee Chean Chung said Najib’s suggestion would be a compromise between the current model and the consortium model mooted during Pakatan Harapan’s era, in which the participants would co-own and jointly develop the necessary infrastructure.

However, he said: “I wish there was a better solution with greater transparency. The industry is at stake if we do not act responsibly.

“I don’t see many benefits with DNB. It raises red tape and governance issues which could potentially slow down the rollout and eventually hurt consumers.” -FMT