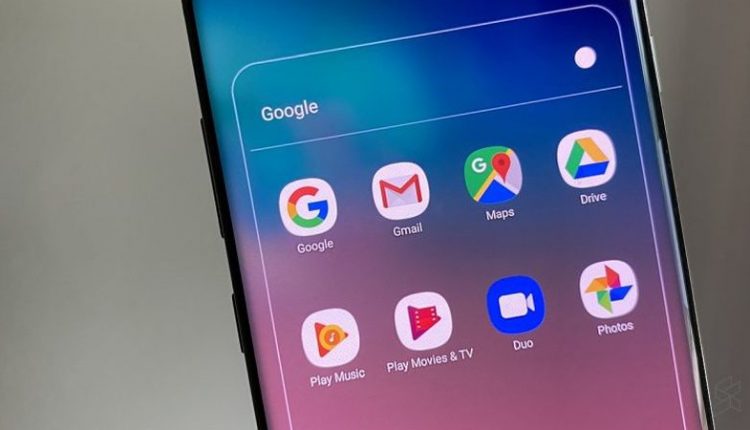 KUALA LUMPUR, Dec 3 — Beginning January 1, 2020, Google will start charging a 6 per cent digital tax for its paid services in Malaysia. This is in line with the expansion of the Sales & Service Tax legislation in Malaysia to cover digital services.

The search giant has just sent out notices to all Google G Suite users about the change. According to their email, the amount of Service Tax will be charged on your purchase and it will be visible under a separate line in Transactions under “Billing & Payments”. The amount of service tax charged will also be reflected in the invoice.

Google also highlights that Malaysian businesses that have been charged Malaysia Service Tax by a registered foreign service shall not be required to self-account for Service Tax on the same transaction by way of reverse charge. For further reading on digital service tax, you can refer to the official guide on the Royal Malaysian Customers Department website.

Apart from G Suite, other paid digital services including video, music and app purchases will be subjected to the tax starting next year. It is likely that other Google services including Google Drive, YouTube Premium and YouTube Music will be imposed the same digital tax. The digital tax was first announced during the 2019 budget announcement and the Ministry of Finance has later confirmed during the 2020 budget tabling that the 6 per cent digital tax will be imposed beginning 1st January 2020.

The Service Tax Act 2018 amendment covers “foreign service providers” who sell goods or provide services in Malaysia. The purpose of the amendment is to level the playing field for local businesses while also generating more revenue for the Malaysian Government from businesses that are not based in Malaysia. It was reported that Malaysia can gain RM2.4 billion a year from the digital tax.