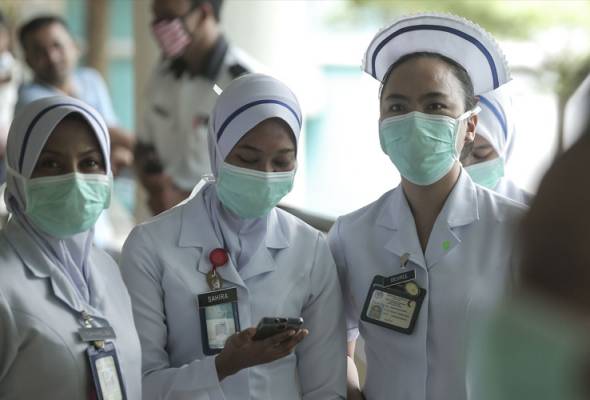 Khairy said this in response to a question from Anwar Ibrahim (PH-Port Dickson) on the financial implications of hiring such officers on a permanent basis.

He also told the Dewan Rakyat that the ministry was looking at how much manpower it needed, after Anwar called on the ministry to guarantee that some 10,500 medical, dental and pharmacy officers would be hired on a permanent basis after completing their two-year compulsory service.

Under the recently tabled Budget 2022, these officers will have their contracts extended up to four years.

Khairy went on to say that since the end of 2016, more than 24,000 medical officers had been hired under contract by the ministry.

However, only 1,000 were placed in permanent posts.

“This is a legacy issue, and I’m not sure we can absorb everyone under contract, but we will look at what we need first,” he said.

He was responding to a supplementary question by Azizah Mohd Dun (Bersatu-Beaufort), who wanted to know how many medical officers the ministry needed.-FMT

Students in five states to resume classes in rotation