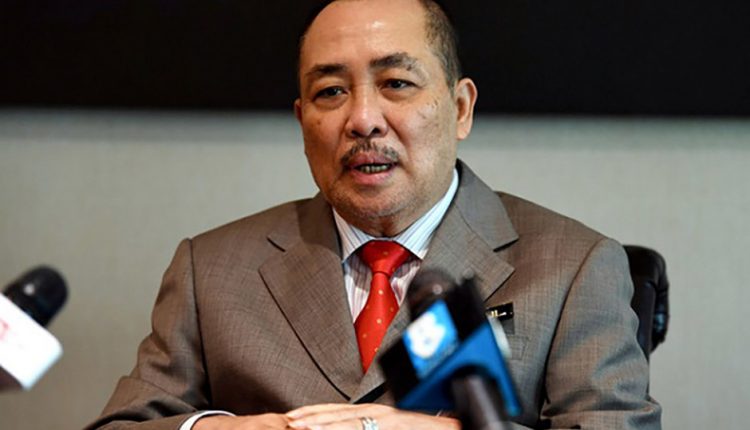 KOTA KINABALU: Gabungan Rakyat Sabah (GRS) is agreeable to the formation of a unity government as advised by the King.

GRS chairman Datuk Seri Hajiji Noor (pic) said that GRS and Gabungan Parti Sarawak (GPS) agreed that there was an immediate need for the formation of a federal government.

“GRS is in line with GPS to agree to whatever the decision and advice of the King to set up a unity government for the unity and stability of the country and the people,” he said in a statement on Thursday (Nov 24).

He said that a unity government should be inclusive and include the governments of Sabah and Sarawak who have their own respective mandates to rule the state.

“For the country to progress, we have stable politics that will ensure the development of the economy,” said Hajiji, whose five-party GRS won five seats in the just concluded election.-The Star