KDN does not recognise any foreign migrant documentation data card 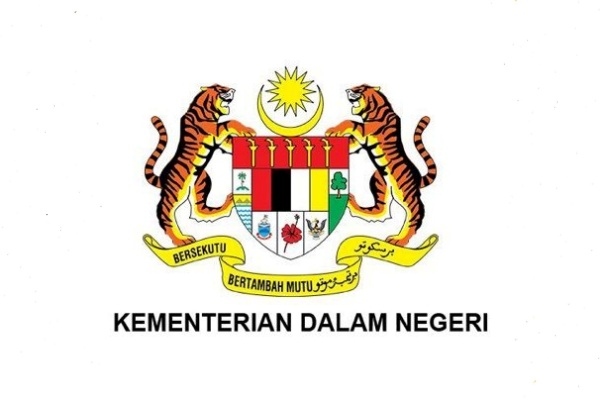 PUTRAJAYA, Nov 3 — The Home Affairs Ministry (KDN) does not recognise any foreign migrant documentation data card issued by the private sector to foreigners in the country.

In a statement today, the KDN said it has lodged a police report denying its involvement in the data collecting activities and issuance of foreign migrant documentation data card.“KDN never appoints Mega Management Consultancy Sdn Bhd to collect data on foreign workers, migrants, or any individuals facing citizenship issues in Sabah.

“The card issued by the company does not give any privilege to any foreigner and will never be taken into account in the decision or approval for citizenship status application,” the statement said.

It said KDN has also received information about the activities allegedly carried out by several companies and organisations in collecting data, registering and issuing documentation cards to foreigners, especially illegal immigrants.

Such activities were reported to have become rampant of late and the ministry had also been deluged with complaints from employers and members of the public who felt cheated by agents offering the registration of foreign migrant documentation card with a certain charge when the card did not function as expected, the statement said.

As such, KDN reminded the public not to pay any quarters claiming to carry out a census or to register the documentation card for foreign migrants.

Section 56(1)(d) of the Immigration Act 1959/63 provides for anyone found to have harboured illegal immigrants to be punished with a fine of no less than RM10,000 for each illegal immigrant or imprisonment of not less than six months and whipping if convicted.- BERNAMA