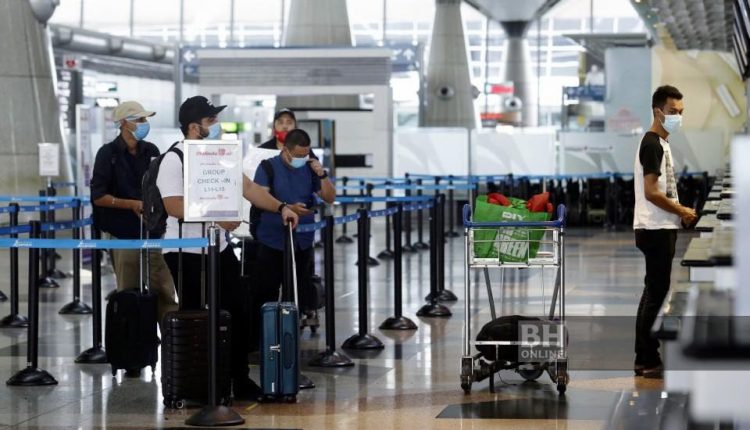 KUALA LUMPUR: The Kuala Lumpur International Airport (KLIA) has become the world’s top nine airport during the first quarter (Q1) of 2021 for the category of over 40 million passengers per annum (mppa).

KLIA achieved a score of 4.99 over 5.00 from 4.98 in 2020. The ranking was announced by Airports Council International (ACI) based on the global Airport Service Quality (ASQ), benchmarking the world’s best airports.

Langkawi International Airport (LGK) named as the world’s third best airport in the 2.0 to 5.0 mppa category, scoring 4.97 over 5.00 for the ASQ survey during the same period.

Group chief executive officer Datuk Mohd Shukrie Mohd Salleh said although the airport operator was facing an extreme contraction in traffic, MAHB was not complacent to ensure its services and facilities at the highest level.

“The encouraging results borne by the airport community’s efforts at both KLIA and LGK in upholding exceptional services and safety measures in the new travel norm will certainly help restore passenger confidence,” he said in a statement today.

MAHB said Malaysia’s border remains closed and movement control orders continue to be imposed as daily Covid-19 cases had been on the rise again recently.

Nevertheless, total passenger movements for the local network of airports in April registered at 630,000, which was close to 8.0 per cent increase compared to the preceding month.

This was borne by the pickup on airline operations for the domestic sector with an increase of 161 weekly flights or 19 per cent growth compared to March 2021, sustaining an average load factor above 57.0 per cent.

It added AirAsia registered the highest average load factor of 60 per cent in April.

MAHB said the vaccine rollout planned for the year may help pave the way for gradual recovery.

Currently, about 1.89 million people in Malaysia had been innoculated under the Covid-19 National Immunisation Programme with the majority being front liners and senior citizens.

In April, due to the previous partial border closure, ISG recorded 1.4 million passengers which was a 20 per cent decrease from the preceding month.

Despite the decrease, local airlines such as Pegasus and AnadoluJet remain optimistic with the former adding Shymkent in Kazakhstan to its network of operations with a weekly flight that is expected to launch this month.

To date, they are operating a total of 56 domestic and 79 international routes in 48 countries.-NST

Ringgit strengthens against US dollar in early trade