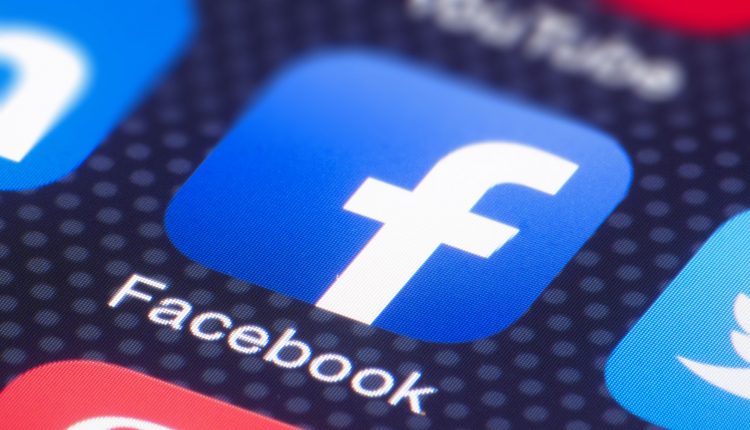 “Statistics were collected from Facebook Ads Manager on September 6,” it said.

The age group with the second lowest interest in politics was Facebook users aged 21 to 30 at 28.50 per cent.

However, those between 18 and 21 are now widely viewed as kingmakers because they make up 40 per cent of the 5.8 million new voters added to the electoral roll for the 15th general election (GE15) after Parliament passed Undi18 and automatic voter registration last December.

In May, a survey conducted by youth group Architects of Diversity (AOD), in collaboration with UndiI18 and Undi Negaraku, showed that eight in 10 Malaysia youths said they intend to vote in GE15.

However, 41 per cent of the respondents have not made up their minds on which political party to choose on their ballots.

The survey showed that there is a tight competition among political parties or coalitions for youth, with support for Barisan Nasional (BN) the highest, at 15.5 per cent, followed by Perikatan Nasional (PN), at 13.8 per cent, Malaysian United Democratic Alliance (Muda) at 11.9 per cent and Pakatan Harapan, at 10.5 per cent.– Malay Mail