Malaysian peacekeepers in the Congo safe 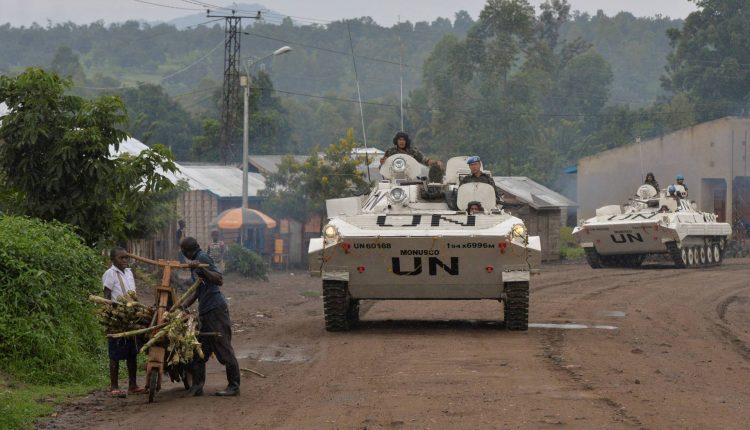 KUALA LUMPUR (Bernama): Malaysia’s peacekeepers in the United Nations Organisation Stabilisation Mission in the Democratic Republic of the Congo (Monusco) are safe and unaffected by the latest deadly clashes in the eastern part of the country.

There are currently six Malaysian blue helmets based in several locations in that country.

“All our personnel there are safe and unaffected by the latest unrest. The nearest is stationed about 200km from Beni.

“We are monitoring the security situation there closely, ” a source in the Malaysian Armed Forces told Bernama Friday (Nov 29).

Some 100 civilians in the Beni area were reportedly killed following clashes between the rebel group Allied Democratic Forces (ADF) and the country’s army since the end of October.

The rising death toll has led angry civilians to take to the streets, accusing the authorities and Monusco of failing to keep the peace in that region.

Malaysia is among the 49 countries participating in Monusco, one of the biggest peace-keeping operations under the UN.

Monusco consists of some 16,500 military personnel and observers, 1,300 policemen and at least 4,000 civilian observers. – Bernama