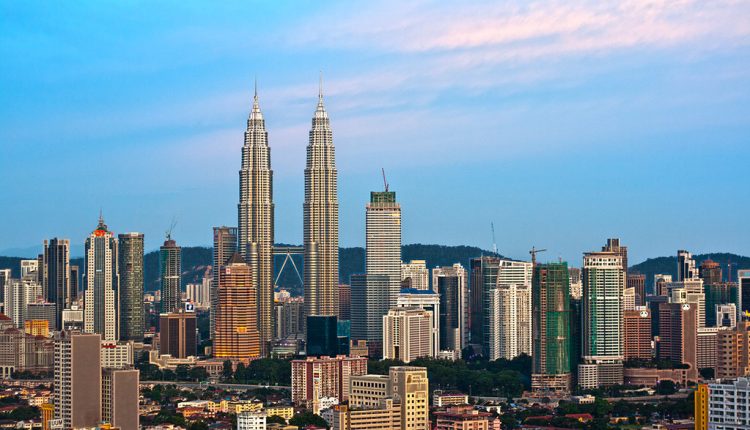 Department of Statistics Malaysia (DoSM) chief statistician Datuk Sri Mohd Uzir Mahidin said food inflation increased by 6.1 per cent and remained the main contributor to the rise in inflation during the month.

“Other groups, except communications, also recorded increases, boosting headline inflation to 3.4 per cent.

“Transport increased by 5.4 per cent followed by restaurants and hotels (5 per cent), furnishings, household equipment and routine household maintenance (3.4 per cent), miscellaneous goods and services (2.2 per cent) and recreation services and culture (2.2 per cent),” he said in a statement today.

Mohd Uzir said all subgroups in food and non-alcoholic beverages went up between 2.8 per cent and 11.9 per cent.

Meanwhile, food at home and food away from home rose by 6.1 per cent and 6.6 per cent, respectively, contributing to the increase in food inflation, he said.

“The average price of processed chicken in June 2022 rose to RM10.02 per kilogramme from RM8.55 in June 2021,” he said, noting that the hike was in line with the increase in global food production inputs such as maize, wheat and soybeans — major ingredients of chicken feedstuff.