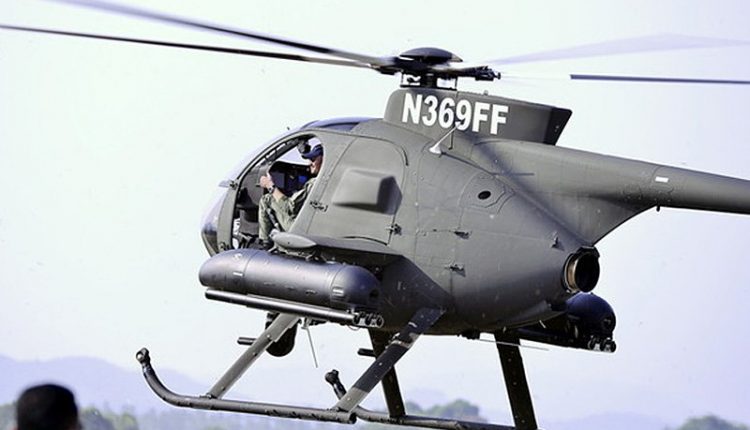 “We have these two views on the issue and will bring it to the Cabinet for a decision.

“We are looking at discussing this matter soon, before the year ends, so that there is a final decision on the six helicopters, some of which we should have taken delivery of in November 2017,” he told reporters after launching the Malaysia Institute of Defence and Security Conference 2019 at a hotel here on Monday (Nov 25).

When asked if the government would continue with the purchases, Mohamad said it was up to the Cabinet.

On the Defence White Paper, he said it was set to be tabled in Parliament on Dec 2.

“We have held at least five meetings with defence industry players while including the input of other countries which have tabled their White Papers such as New Zealand, Japan, Australia, Brunei, and Germany,” he said. -The Star