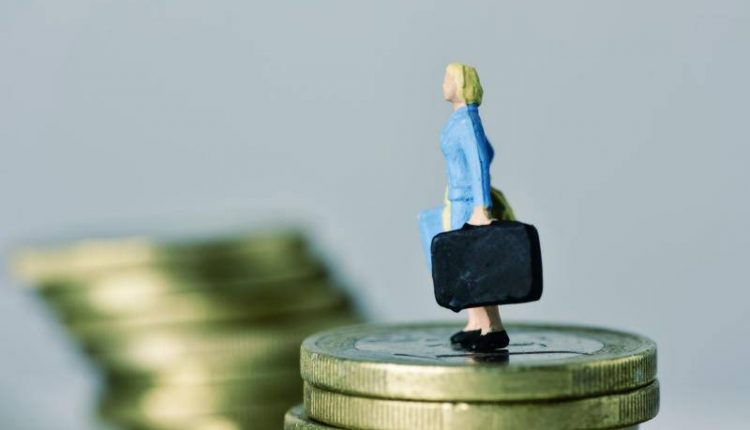 PETALING JAYA: The country’s Gender Gap Index has improved, with increased women empowerment in politics being the greatest contributor to the better score.

The index score for 2018 is recorded at 71.1%, a boost from 69.7% the year before, Department of Statistics Malaysia (DOSM) showed in its Statistics on Women Empowerment in Selected Domains.

The Gender Gap Index was first introduced by the World Economic Forum to measure gender inequality in terms of economic participation and opportunity, educational attainment, health and survival, and political empowerment.

Scores of 100% are defined as total equality between men and women.

“The political empowerment sub-index contributed to the highest increment when compared to 2017,” DOSM said in its statistics alert on Monday (Nov 25).

However, DOSM noted that there has been a slight decline in the health and survival score from 96% to 95%.

Malaysia has a marginally improved score of 72.7% in economic participation and opportunity, with women participation as legislators, senior officials and managers increasing from 22% in 2017 to 24.7% in 2018.

In the area of educational attainment, Malaysia scored 105.4% as the enrollment rates for women in all levels of education were higher than men. -The Star