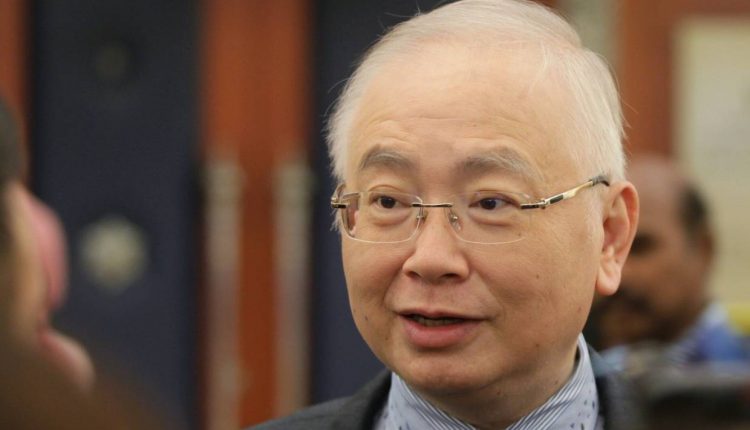 In an interview with Sin Chew Daily, Ka Siong said while MCA was critical of Umno and its president, Ahmad Zahid Hamidi, in the days before the unity government was formed, he denied that the party had betrayed BN’s ideals.

Instead, he said, Umno abandoned the key BN principles of consultation and consensus when deciding whether to support Pakatan Harapan (PH) or Perikatan Nasional (PN) after GE15 ended in a hung Parliament.

“They were busy making connections and forging new political alliances. We (MCA) saw the political developments, but decided not to interfere and put a stop to them,” he said.

“Umno found a new partner (in long-time rival PH), and the loyalty of BN member parties was suddenly questioned. We have never betrayed the coalition.”

Ka Siong said Umno should stay true to the BN spirit of having consultations with component parties, describing this as the “most original spirit” of BN.

“No one party has all the say just because it has more votes or more seats than other member parties. We (BN parties) are all equal,” he said.

Zahid had revealed at the recent Umno general assembly that Ayer Hitam MP Ka Siong and Tanjung Piai MP Wee Jeck Seng were among the 10 BN MPs who went behind BN’s back by signing statutory declarations (SDs) in support of PN chairman Muhyiddin after GE15.

He said his revelation of the 10 MPs’ identities was not a vindictive move, but he wanted to explain the events that had led to Umno and BN joining the unity government.

He said he understood that the 10 signed the SDs, which they later retracted, because of the uncertain circumstances following the inconclusive election results.

On the advice of the Yang di-Pertuan Agong, Sultan Abdullah Sultan Ahmad Shah, BN agreed to form the current government with PH and the East Malaysian coalitions, a move initially met with resistance by certain sections within BN.-FMT