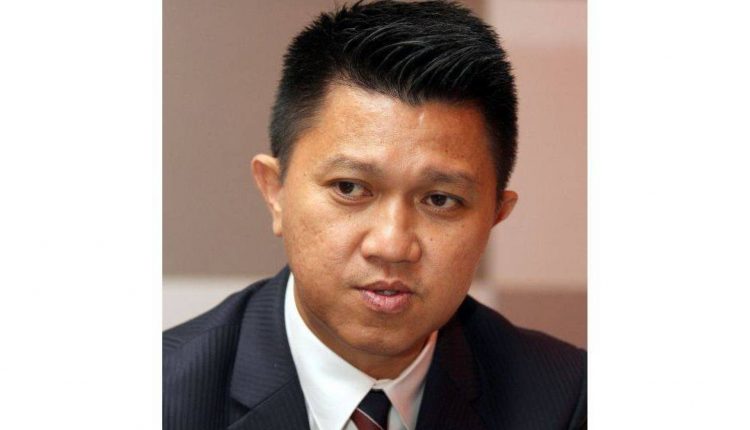 Chong, who is a former deputy education minister, said that the judge’s ruling was the “best decision” based on the law.

“This is not an issue about race or challenging our national language.

“Vernacular schools have always been a part of our country’s education system, even before our independence, ” he told reporters after the proceedings ended on Monday (Nov 11).

Another former deputy education minister, Datuk P. Kamalanathan, said both MIC and MCA would continue to follow this case if it is brought to the High Court.

He added that the Education Act allows for vernacular schools to receive aid from the government.

Datuk Dr Gurdial Singh Nijar said that the court’s decision meant that such a challenge against the law should be started at the High Court, and not go straight to the Federal Court.

Meanwhile, Mohd Khairul’s counsel Datuk Shaharudin Ali said that he was “surprised” by the court’s decision.

Speaking to the media outside the court, Shaharudin said that their next step would perhaps be to file a new motion on the issue with the High Court.

Parti Bumiputera Perkasa Malaysia (Putra) Datuk Ibrahim Ali said that he was satisfied with the decision.

“It is a proper decision as the issue needs to go to the High Court first.

“But there will be a time that the issue needs to be decided on, that is, whether vernacular schools have a right to exist (in this country), ” he said when met outside the court, where he attended the proceedings as a member of the public. -The Star