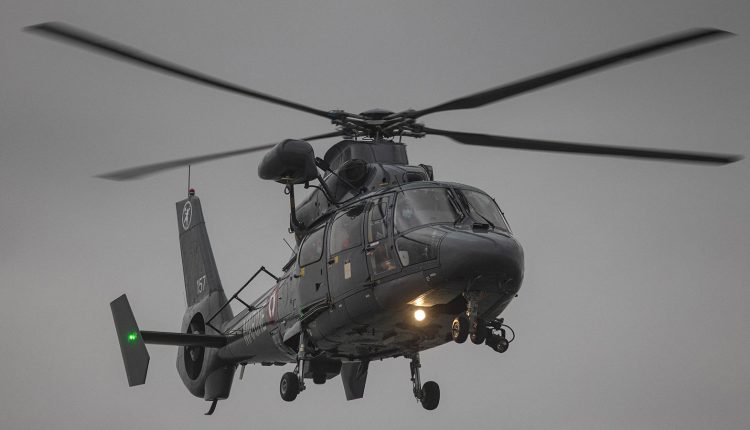 “Thank God. I just received confirmation from CAAM (Civil Aviation Authority of Malaysia) that the pilot from yesterday’s helicopter incident has been found alive at the crash site.

“The site was detected at 8:20am near Bidor. We thank TUDM, PDRM, the Fire and Rescue Services Department for their quick support and assistance in making this rescue with their aircraft and drone teams during the SAR operation.

“At this time, rescuers are working on recovery and moving the pilot safely to a hospital (Raja Permaisuri Bainun Hospital) in Ipoh to be treated,” he said in his Facebook post today.

Yesterday, the Civil Aviation Authority of Malaysia (CAAM) in a statement said that Police Chopper MD helicopter completed the search at 6.39pm and safely returned to Subang Airport at 7.03pm.

SAR by a Royal Malaysia Air Force helicopter was until 7.12pm and safely landed in Butterworth at 8pm.

A ground search was carried out by police as well as Fire and Rescue Department. Control Post on Scene (PKTK) will be established at Bidor Police Station here.

The helicopter with one pilot in command took off from the Sultan Abdul Aziz Shah Airport, Subang, Selangor at 11.37am yesterday for a private flight and was scheduled to land at 12.37pm at the Sultan Azlan Shah Airport here.

CAAM said the Kuala Lumpur Aeronautical Rescue Coordination Centre in KLATCC was immediately activated to determine the location of the helicopter.–NST