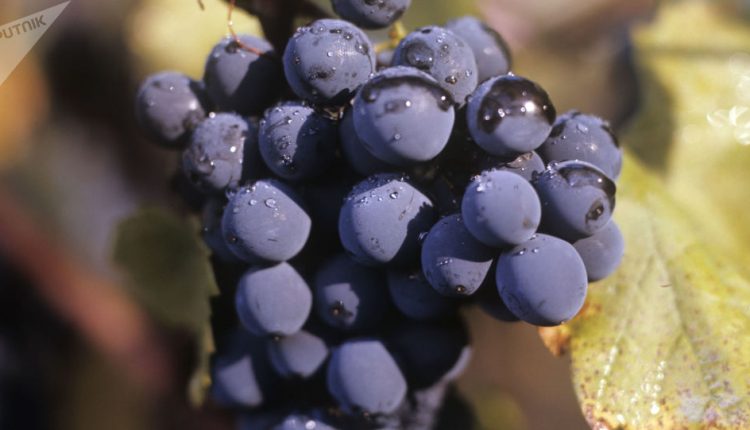 MOSCOW- Police in Australia’s state of Victoria are investigating yet another case of needles found in fruits, this time in grapes, reported Sputnik news agency.

“Police have been told a needle was located in a grape bought from a store in Caroline Springs (a suburb of Melbourne) on 6 October,” Victoria Police said in a statement, quoted by TVNZ on Monday.According to the statement, those responsible could get a prison sentence of up to 10 years. In September, several cases of needles found in strawberries were investigated by Australian police.Similar cases, involving strawberries, bananas, apples, and pears, were reported in Australia last year. – BERNAMA