Nomination at 9am to kick off Tg Piai by-election 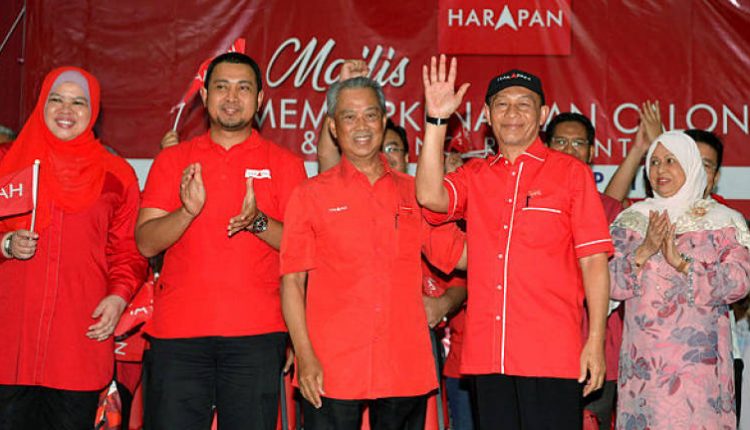 PONTIAN, Nov 2 — The Tanjung Piai parliamentary by-election process will begin today with the nomination of candidates at 9am.

Dewan Jubli Intan Sultan Ibrahim here is the nomination centre for the by-election, the ninth to be held since the 14th general election (GE14) last year.

For this by-election, Pakatan Harapan (PH) has named Tanjung Piai Bersatu division chief Karmaine Sardini, 66, as its candidate to defend the seat while Barisan Nasional (BN) has announced former MP for the area, Datuk Seri Dr Wee Jeck Seng, 55, as its candidate.

Apart from the two parties, former BN component Gerakan has also said it would be contesting the seat.

Gerakan, which quit BN after GE14, has named lawyer and certified accountant Wendy Subramaniam, 38, as its candidate. She is also Gerakan deputy secretary-general and national women’s vice-chief.

The by-election is expected to be a crowded affair as Parti Barisan Jemaah Islamiah (Berjasa) yesterday confirmed that its president, Datuk Dr Badhrulhisham Abdul Aziz, would be contesting.

The nomination period is one hour and returning officer Zulkifly Mohd Tahir will announce the names of the candidates at about 11am.

As of yesterday, the Election Commission has sold 27 sets of nomination forms to parties and individuals.

The by-election was triggered by the death of incumbent Datuk Dr Md Farid Md Rafik, 42, from Bersatu on Sept 21.

In GE14, Md Farid won the seat by a 524-vote majority in a three-cornered fight against Wee (BN-MCA) and Nordin Othman (PAS).

One Month In, Anwar Off to a Shaky Start