PM: Undergrads have role in defending country against modern colonisation 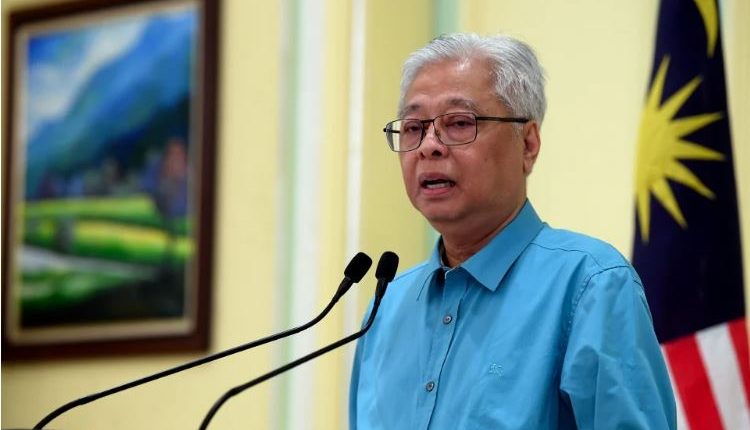 KUALA LUMPUR: University students play a role in defending the country against modern colonisation, taking inspiration from past student leaders who fought for independence.

Prime Minister Datuk Seri Datuk Ismail Sabri Yaakob said many people misunderstood the definition of patriotism, and that it was not confined to solely picking up weapons to protect the country’s sovereignty.

“University students played their role in the fight for independence, with such a movement initiated by individuals including Syeikh Tahir Jalaluddin, Abbas Mohd Taha and Syed Syeikh Al-Hadi since the 1920s.

“The three of them are former students who received education abroad and brought changes after graduating,” he said in his speech at Semarak Patriotik IPT 2022 held at Universiti Pertahanan Nasional Malaysia (UPNM) today.

The establishment of Malay College Kuala Kangsar (MCKK) in 1909 and Maktab Perguruan Sultan Idris (MPSI) in 1922 provided avenues for school leavers to further their studies.

They have become platforms for the rise of Muslim Malay educated students in fighting for independence.

“Their spirit must be an inspiration for undergraduates today in embracing independence.

“This is because colonisation is no longer the same as in the past.”

In the context of higher education, patriotism could be expressed in many ways, he said.

He said the most important fight for the group was to be a force in ensuring the relations of the Malaysian Family remained close-knit.

He said the achievements of university students were nothing short of extraordinary, be it in education, research, sports, arts and others.

“I urge all undergraduates to fight in remaining true to their identities, culture and language.

“They can play an important role in nation-building.”–NST