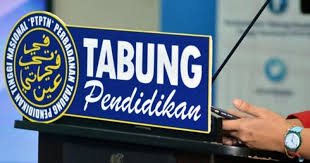 “This year we are aiming for RM2 million in loan repayment,” he told reporters after the launching of the state-level National Education Savings Scheme (SSPN) roadshow here today.

Also present was Deputy Finance Minister Datuk Amiruddin Hamzah.In another development, Wan Saiful said 4.2 million accounts had been opened under the SSPN with total deposits of RM5 billion as of July 31.

At the event, PTPTN handed over RM100 in SSPN-i account savings each to 1,240 asnaf children from 31 parliamentary constituencies. -Bernama