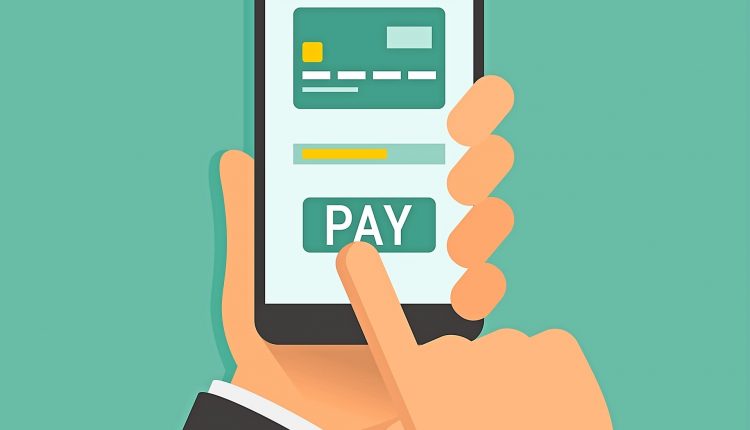 PETALING JAYA: Gaming company Razer is shutting down its Razor Pay (Beta) e-wallet in Malaysia and Singapore on Sept 30.

Users have until then to empty their e-wallet by transferring their credit to a bank or another e-wallet service.

To make a withdrawal, launch the Razor Pay (Beta) app, switch to the Withdraw tab and choose Cash Out. Razer said balance transfers will be completed within five business days.

Users who are unable to withdraw their credit by Sept 30 will have to reach out to its customer support.

All wallet top-up, payment and transfer features will no longer be available, it said, adding that users may continue to claim gift codes at Razer.com until Aug 31.

The company claimed it’s ensuring that all account withdrawal and closure processes will be user-friendly and compliant with regulations.

“Thank you for supporting Razer Pay (Beta). Since the launch of the beta, we have been able to test-bed multiple innovative products and features with the valuable feedback provided by our users and partners,” it stated on its website.

However, it’s unclear if this is just the end of the beta stage or the service itself, as the company gave no indication if the service will be reintroduced later.

Razer partnered with Berjaya Corporation Bhd to launch the e-wallet service in July 2018 in Malaysia.

Initially it planned to roll out the service to the rest of South-east Asia, promising interoperability between countries, but it has been unable to do so.-The Star