Ringgit opens firmer against US dollar 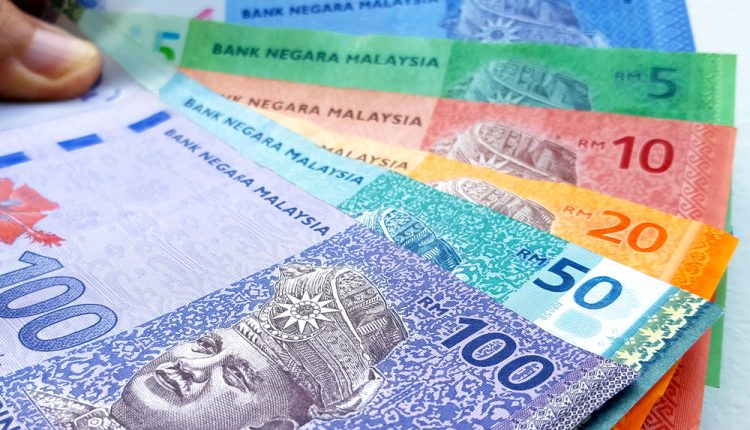 ActivTrades trader Dyogenes Rodrigues Diniz said the US dollar has been moving sideways against the ringgit over the past few days, weighed down by the United States Federal Reserve’s (US Fed) stance on the US interest rates that would not be increased in the near term.

Last week, the US Fed’s chairman, Jerome Powell reassured global markets by saying that although the tapering process will start in November, the US interest rate will not be increased until 2023.

“Consumer Confidence data may provide more information on the state of economic recovery in the US and that could offer some clues on the pace of the tapering.

“From a technical point of view, the ringgit is expected to move sideways against the greenback, between the levels of 4.1930 and 4.1770,” Diniz told Bernama.

At the opening, the ringgit was traded higher against a basket of major currencies.

Covid-19: Nearly 94% of adult population has received at least one vaccine dose