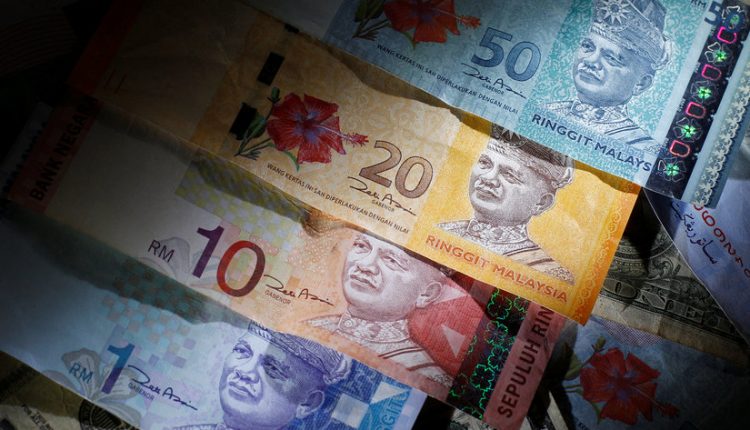 KUALA LUMPUR: The ringgit opened marginally higher against the US dollar today on renewed buying interest amid slightly easing demand for the greenback due to softer US Treasury yields, said an analyst.

Bank Islam Malaysia Bhd chief economist Mohd Afzanizam Abdul Rashid said the yield on the 2-year and 10-year US Treasury fell by 14 and 10 basis points to 2.48 per cent and 2.75 per cent respectively, and should offer the beleaguered ringgit some relief today.

“The benchmark equities also fell, led by the technology sector as earnings are expected to be challenging going forward,” he said.

Mohd Afzanizam said the US Dollar Index (DXY) was down 0.21 per cent to 101.857 points, making the ringgit more attractive for market players.

He added that the Purchasing Managers Index (PMI) which gauges the business sentiments was also on the decline in Europe and the US, signalling that the business community has become increasingly wary on the economic prospects although their readings are still above the 50-point threshold.

Mohd Afzanizam believes there is not much catalysts for the ringgit as sentiments remain weak.

“Following this, the range-bound trade would prevail in the near term,” he said.

The ringgit was, however, traded mixed against a basket of major currencies.