Sarawak tells Petronas to pay 5% sales tax or else 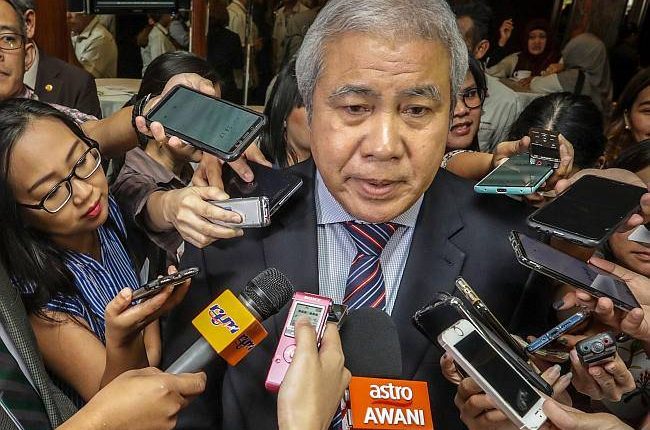 KUCHING: Sarawak says Petronas must comply with the state’s laws and pay the 5% state sales tax on petroleum products.

“If Petronas complies with the law in other countries where they operate, like Canada and Brazil, why is it that when it comes to their operations in Sarawak, they are not complying with our law?

“Bikin malu (it’s embarrassing). Other companies like Shell and Murphy, which are foreign companies, have paid the tax and complied with our laws,” he said when met after opening a talk on forestry here on Wednesday (Nov 20).

Awang Tengah was commenting on a news report that Petronas had offered Sarawak a goodwill payment (bayaran ihsan) of 3% instead of the 5% sales tax.

The offer was conditional upon the state government dropping its sales tax claim and not implementing the Oil Mining Ordinance 1958.

The 5% tax on petroleum products for export was approved by the Sarawak Legislative Assembly under the State Sales Tax Ordinance last November and came into effect on Jan 1 this year.

On Nov 4, Chief Minister Datuk Patinggi Abang Johari Tun Openg said in his budget speech that the state government had issued a notice of assessment to Petronas to pay the tax.

He had said that Petronas was legally obligated to pay the state sales tax and that legal action would be taken if it did not comply. -The Star