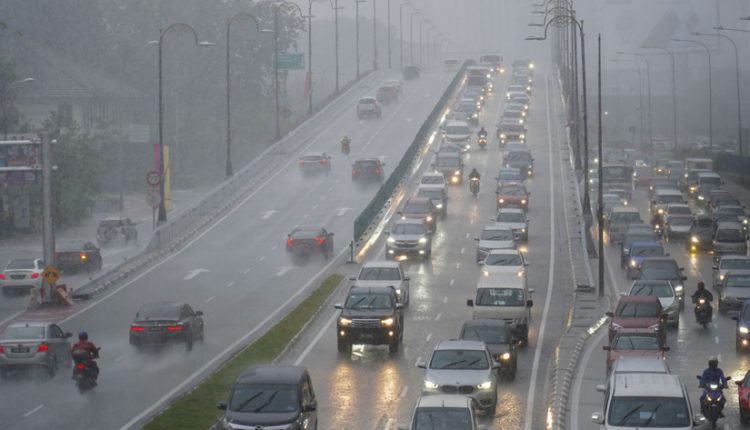 MERSING, Aug 9 — A senior citizen who was reported missing, was found dead after it is believed his vehicle skidded off a slippery road and plunged into a ravine at Kilometre 25, Jalan Kota Tinggi-Mersing here, this morning.

Mersing District Police Chief Supt Cyril Edward Nuing said police received information from the public about a blue Perodua Myvi car at the location, at about 9.10am.

He said the victim, Zahari Zakaria, 62, was believed to be on his way from Kemaman, Terengganu to Pasir Gudang, Johor, and that he could not be contacted for over 24 hours causing the victim’s son to file a police report.

“In the Aug 7 incident (Sunday), the victim who was driving the blue Perodua Myvi is believed to have skidded at a bend in the road.

“His car was in an overturned position and he was pronounced dead at the scene by medics,” he said when contacted by Bernama today.

He said the victim’s body was taken to Mersing Hospital for a post-mortem.

He said the case was being investigated under Section 41 (1) of the Road Transport Act 1987.

“We advise road drivers to be more careful when driving, especially when passing through dark roads, in rainy weather and when turning corners so that accidents can be avoided,” he said.

Earlier, Ahmad Zani, who is the victim’s son, had uploaded information about his missing father on his Facebook and got more than 2,000 shares. — Bernama

Saravanan: First group of Bangladeshi workers to be employed in manufacturing sector