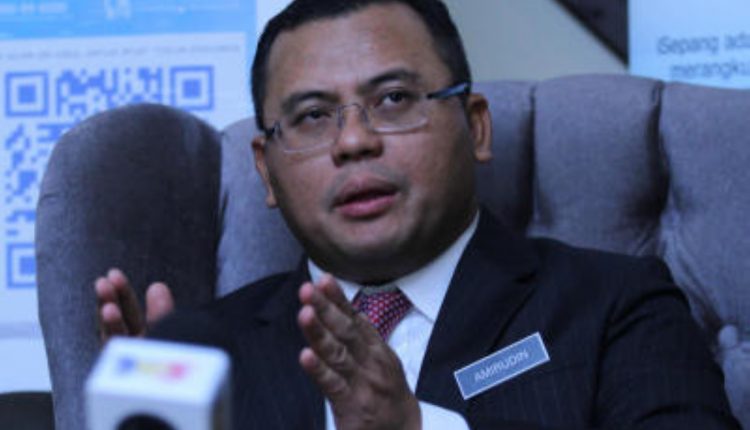 SHAH ALAM: Several foreign companies have indicated their interest in investing in Selangor.

Mentri Besar Amirudin Shari said the companies from China and Japan wanted to invest in Selangor because of the state’s good infrastructure and business climate.

“Foreign investors are very interested in investing in Selangor.

“There are three factories from China that want to invest more than RM3bil in Malaysia,” Amirudin said in reply to Datuk Rosni Sohar (BN-Hulu Bernam) at the state legislative assembly session on Tuesday (Nov 5).

Rosni had wanted to know the state’s performance, as well as its reserves.

Amirudin added that the interest shown by China and Japan was reflective of Pakatan Harapan’s ability to maintain Selangor’s position as the nation’s richest state.

He added that the state’s reserves currently were more than RM2bil.

Later, Amirudin said Selangor’s more than 20% contribution towards the nation’s gross domestic product (GDP) was proof of the state’s economic stability by way of effective management and policies.

According to Amiruddin, in 2018, the quantum of investment that was approved was RM18.9bil, involving RM8.1bil for domestic investment and RM10.8bil foreign investment.

“Principal investors from countries such as Japan, China and Singapore are expected to generate some 26,492 new employment opportunities,” Amirudin said.

Meanwhile, during his turn to debate, Datuk Shamsudin Lias (BN-Sungai Burung) said the state’s reserves had decreased under Amiruddin and his predecessor, Datuk Seri Azmin Ali.

Shamsudin said the only time the reserves were this high was when Tan Sri Khalid Ibrahim had been the mentri besar.

He added that it was also during Khalid’s time that Selangor contributed a big amount of 23.7% towards the nation’s GDP in 2013.

“But it dropped after that,” said Shamsudin.-The Star