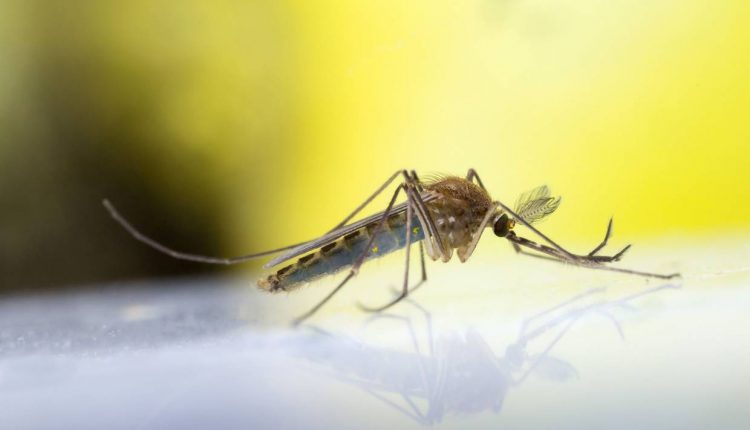 IPOH: A total of six chikungunya and one dengue fever cases have been reported in Bidor town up to Nov 3, says Perak Health director Datuk Dr Ding Lay Ming.

She said the six chikungunya cases were due to an outbreak that started on Oct 15.

“The department has taken control measures including cleaning the surrounding areas, larva-ciding and fogging the affected places.

“The outbreak is under control, and no deaths were reported at the locality,” she said in a statement issued on Tuesday (Nov 5).

Dr Ding said checks by the department carried out in the town found that the main factor of the outbreak was due to a high number of Aedes mosquitoes breeding sites.

She said 29 positive breeding sites were found, the majority of them being outside the housing premises.

Thus, she said, the department and the Batang Padang District Health Office had undertaken various efforts to contain the incidences of the dengue and chikungunya fever.

Dr Ding added that among the steps taken were to destroy mosquitoes breeding places in individual, business and open sites.

“The vector for dengue fever and chikungunya are transmitted by the same Aedes mosquito.

“Therefore the department would like to advise the people to be alert and ensure their surrounding areas are clean and free from mosquitoes breeding sites.

“Unused containers or barrels must be disposed off properly, and not left idle,” she added. -The Star