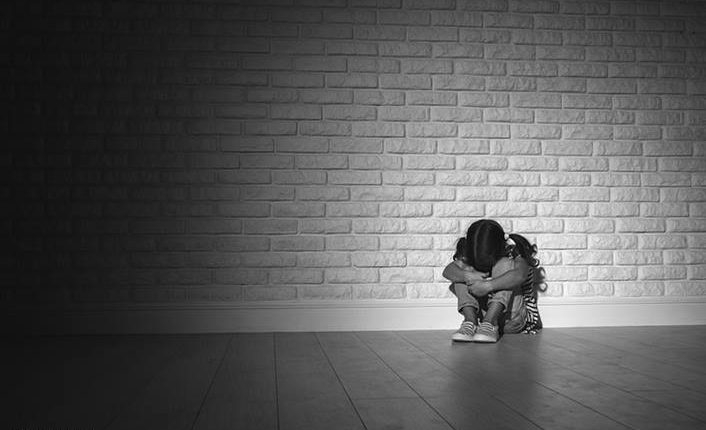 SIBU: A secondary school teacher who allegedly raped and sexually assaulted several students from a school in Sebauh, Bintulu has been detained by police in Thailand and extradited back to Malaysia.

Bintulu OCPD Supt Batholomew Umpit in a statement on Friday (Jan 13) said the suspect had been brought to court in Bintulu on Jan 12.

Supt Umpit said the suspect has been remanded for five days.

“He will be produced in court again on Jan 16 and will be charged,” he said, adding that the suspect will be charged under Section 376 of the Penal Code (statutory rape) and Section 14(a) and 15(a) Sexual Offences Against Children Act 2017 (AKSTK).

Section 376 of the Penal Code carries a jail sentence of not less than five years and not more than 20 years.

According to reports, the teacher, who was from Kelantan, allegedly committed the offences sometime in August last year.-The Star

Up to Umno delegates, says Zahid on contests for top 2 posts

One dead, two hurt in six-vehicle pile-up on Federal Highway