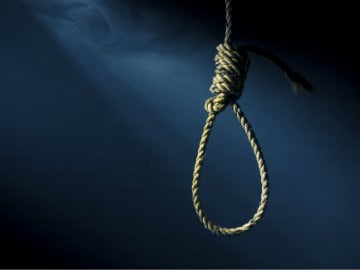 JOHOR BARU: A teenager is facing the death penalty here for allegedly murdering her boyfriend in a hotel last week.

The accused, Sim Hui Ying, 19, nodded to indicate she understood the charge that was read in Mandarin.

No plea was recorded from Sim when the charge was read before magistrate R. Salini.

According to the charge sheets, the accused had murdered a 29-year-old man, Yap Kelly at a hotel in Taman Mount Austin at about 8pm on September 20.

She was charged with murder under Section 302 of the Penal Code, which carries a mandatory death sentence if convicted.

Deputy Public Prosecutor Nur Aina Syakira Muhammad Syafiq Sim prosecuted the case while the accused was not represented by a lawyer.

Competition high to get into public universities this year, says ministry DG