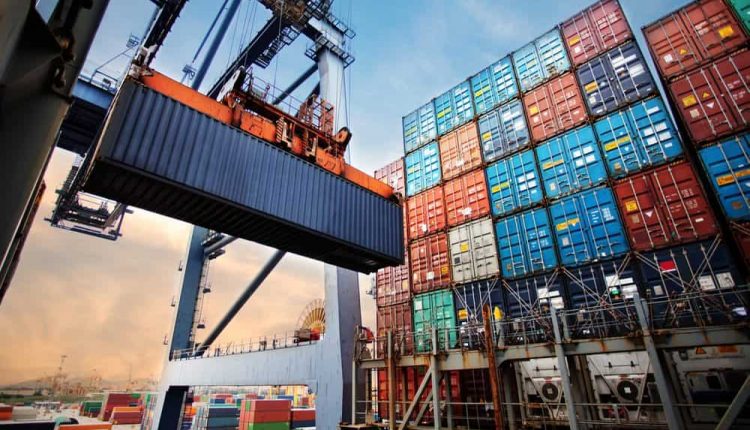 KUALA LUMPUR, 28 September 2021 (The Capital Post)- An association has urged the policymakers to think out of the box to revive the economy and not rely on the old policies to stay relevant regarding the Bumiputra 51% equity issue.

In a press statement by The Association of Global Organization of People of Indian Origin (GOPIO), stated that the government must revisit the ‘Bumiputra equity in logistics companies to obtain custom license’ policy.

The Associations chairman Dato’James Naidu stated, ‘we understand that the government has postponed the implementation for now but it’s unfair when multinational companies are exempted from this rule whereas Malaysians are subjected to this ruling and we need to know why this double standard policy’.

‘We should not be carrying the old NEP policy in a new format and we have to set a timeline to abolish this policy eventually’, he stated in the press statement.

Dato’ James Naidu further stated that a nation would not be able to sustain itself if only one segment of the citizens is receiving the wealth of the nation and others are being deprived of it.

On Sept 22, online portal MalaysiaKini reported that the Federation of Malaysian Freight Forwarders had voiced concerns about such a requirement that would have an impact on the future of these companies.-The Capital Post