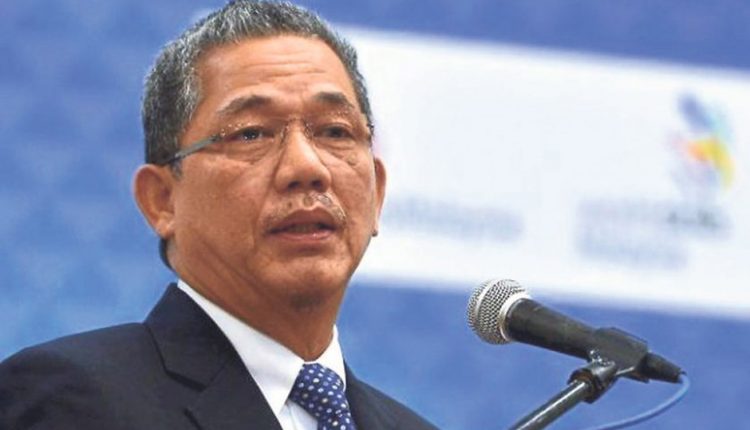 NIBONG TEBAL: Any implementation of projects such as an elevated bridge linking Penang island to the mainland must have preliminary studies to show its potential social and economic impact, says Datuk Seri Fadillah Yusof.

The Works Minister said that in general, all the criteria that have been set must be fulfilled by the state government.

“In any project implementation, we have to look into many things, including the preliminary studies, to see whether the project should even be implemented or not.

“We should see if the project has a social and economic impact on the people and also the environment,” he said at a press conference during his working visit to Nibong Tebal on Tuesday (Sept 28).

Fadilah said among the other factors to consider was the cost-effectiveness of any project.

He added that so far, the ministry has yet to receive any formal application from the state government on any elevated bridge, and declined to comment further on the matter.

He was responding to The Star’s front-page report on Saturday (Sept 25) where it was reported that ECK Development group had said it was more viable to build a bridge because it would be more cost-effective and environmentally-friendly than an undersea tunnel.

It is understood that the bridge alternative will cost about RM3bil, half the cost of the RM6.3bil undersea tunnel.

On Monday (Sept 27), Chief Minister Chow Kon Yeow, said the state government has not ruled out building an elevated bridge as the third link for the state.

However, he said any consideration will only be made after an in-depth study has been carried out. -The Star