Ti: Demand for MCA to let go of TAR UC and UTAR is ‘political ransom’ 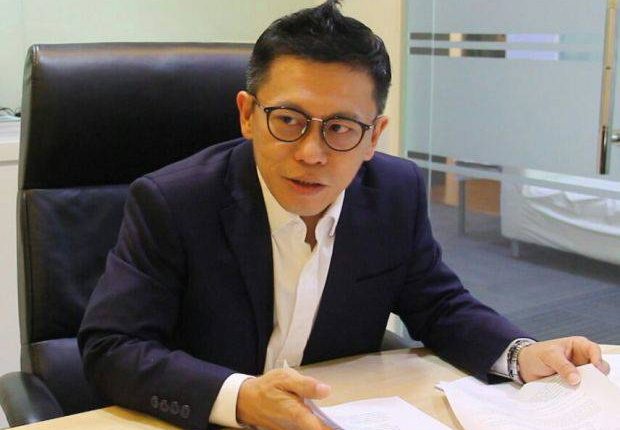 Ti said the Government should make a political onslaught on a properly managed institution of higher learning which had benefited many needy students and the nation.

“MCA, in our capacity as trustees, are legally and morally bound to and have managed well the trust of TAR UC in the most responsible and productive manner.

“MCA has a good track record of responsibly and consistently acting solely for the benefit of the trust’s beneficiaries – which is education for the poor and needy.

“There never was any issue of conflict of interest or benefit to the many volunteers by MCA’s appointed trustees,” said Ti in a statement n Tuesday (Oct 15).

In Budget 2020, TAR UC was denied a matching grant for a second year running and also saw the allocation for development expenses slashed from RM5.5mil in Budget 2019 to RM1mil.

Lim reportedly said the Pakatan Harapan government was willing to return the RM30mil matching grant for two years if MCA relinquished control of the institutions.

Ti questioned whether political rivalry had led the Government to single out TAR UC for its historical association with MCA instead of acknowledging it as an exemplary university that had maintained lower fees without compromising academic quality.

“As TEF has no share capital, shares cannot be sold to a new owner.

“The Government must cease jumbling up the difference between ‘ownership’ and ‘trustees’. As an ‘accountant’, the Finance Minister needs to educate himself of the concept of ‘trust’ which operates differently and separately from ‘ownership’,” he said.

Ti added that Lim’s usage of the terminology “control” was correct in as far as the trustees’ good management of the educational institution.

“In all good conscience, the minister should have applauded the individual trustees appointed through the trust instrument who have acted in good faith and discharged their duties and responsibilities in the most professional and objective manner without being tainted or influenced by their political background,” he said.

Ti said MCA-appointed trustees of TAR UC had over the years acted selflessly and did not receive any pecuniary interest.

“No salaries, bonuses or allowances are paid to the trustees. So how could and where did MCA use TAR UC as a political tool when our party does not interfere at all in any of the decisions or policies made by the management of TAR UC?” said Ti.

He said a demand to remove good, tested and proven trustees might not only run afoul of the intent of the “trust” but would also punish needy students most in need of quality, affordable education. – The Star