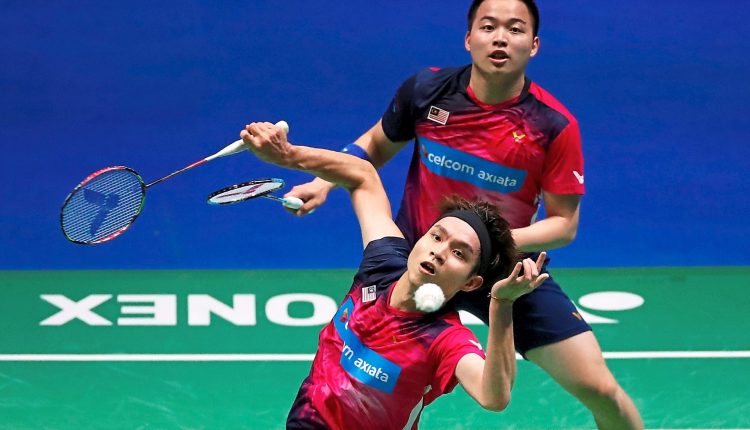 A TITANIC task awaits men’s doubles, Aaron Chia-Soh Wooi Yik in the quarter-finals of the Tokyo Olympics tomorrow, when they take on world No 1, Marcus Fernaldi Gideon-Kevin Sanjaya Sukamuljo of Indonesia.

The Malaysian world No 9 have never beaten the Indonesians in seven previous meetings but are ready to give everything they have on the sports’ biggest stage.

“We can’t choose who we want to play in the quarter-finals but we are mentally and physically prepared for this.

“We are in the quarter-finals and we promise to do our best in the coming match,” said Aaron.

Only the top two teams qualify for the last eight stage.

At the previous edition in Rio five years ago, Malaysia won silver in the men’s doubles event through Goh V Shem-Tan Wee Kiong.

For the singles event, only the group winners will qualify to the round of 16.-NST