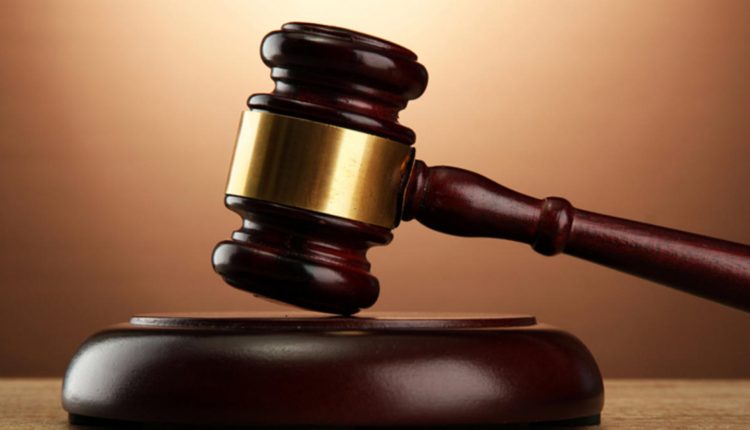 KUALA LUMPUR: A traditional medicine practitioner or sinseh was charged in the Ampang Jaya magistrates’ court today with the murder of a 41-year-old patient.

Che Hong Chiew appeared calm and nodded when the charge was read out to her before magistrate Amalina Basirah Md Top.

No plea was recorded as the murder charge falls under the jurisdiction of the High Court.

Che is alleged to have caused the death of Lim Sin Lue in the living room of a house at Taman Perdana between 4.45pm and 5pm on July 27.

She was charged under Section 302 of the Penal Code with murder, which carries the death penalty upon conviction.