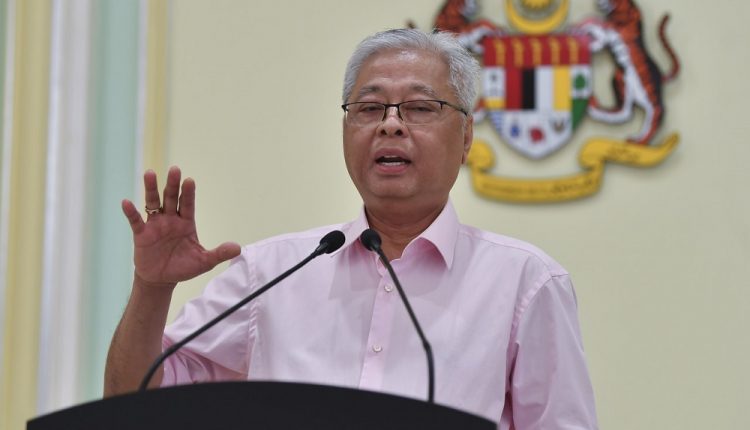 KUALA LUMPUR: The scheduled meeting of the top five leaders of Umno on Saturday to discuss the 15th general election has been postponed to a date to be announced later.

Prime Minister Ismail Sabri Yaakob said this followed the announcement of the Umno secretary-general that the special Supreme Council (MT) meeting which should have been held on the same day had also been similarly postponed.

“The Saturday special MT meeting should have been held but we got the message that it has been postponed so we will wait for the secretary-general to announce a new date.

Earlier, Ismail, who is Umno vice-president, said the meeting of the top leaders would be held earlier before the tabling of Budget 2023 scheduled on Oct 7.

The top five Umno leaders refer to the president, deputy president and the three vice-presidents of the party.

Ismail also stressed that the government was committed to safeguard the freedom of the media to report news accurately and responsibly.

“Political interference? The media has complete freedom so long as the report is accurate and responsible.

“So long as the report is valid, not slander and is responsible, there will be no problem from the legal aspect,” he said when asked about allegations of political meddling in a media organisation.

Earlier, certain parties disputed the appointment of Farrah Naz Karim as the New Straits Times (NST) group editor, alleging that the appointment was due to political interference.–FMT

Ringgit stays above 4.52 level versus US dollar in early trade