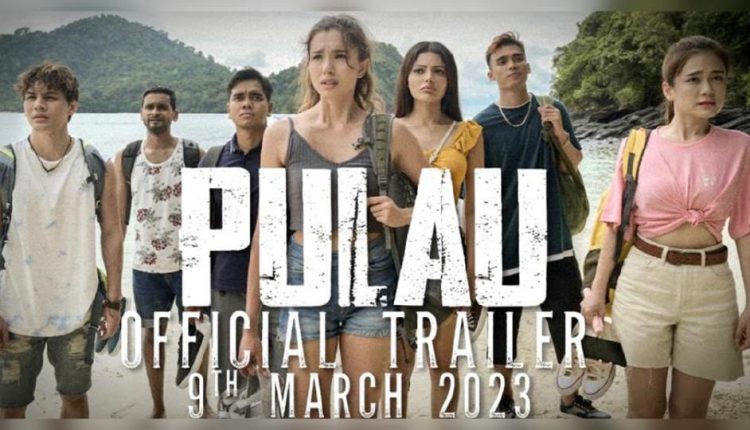 PETALING JAYA: Local film “Pulau” is a horror movie and not a pornographic film as some social media users have claimed it to be, says the Film Censorship Board (LPF).

“There are differences between the trailer shared on social media and the content submitted for censorship,” the board said in a statement today.

“Pulau”, which is scheduled to be screened on March 9, has been criticised by various parties following the release of the trailer. They urged LPF to review the approval given for the screening of the movie.

LPF clarified that under the Film Censorship Act 2002, it is tasked with the censorship of films and publicity materials that are distributed to the public, except through the internet.

“The trailer of ‘Pulau’ was shown online, so the content falls outside LPF’s jurisdiction,” it said.

Yesterday, communications and digital minister Fahmi Fadzil said he believed the trailer for the film was not suitable for viewing.

However, he said he could not speak for LPF, which comes under the purview of the home ministry.

On Tuesday, it was reported that the Malaysian National Film Development Corporation (Finas) was not responsible for approving the screening of the horror film, which sparked controversy because it allegedly contained steamy scenes.

Its CEO, Nasir Ibrahim, was reported to have said that censorship guidelines and their enforcement are under the purview of LPF.-FMT

PM Ardern shocks New Zealand, says she is stepping down