Yes, PN gave RM50k to candidates in GE15 but funds not from gambling companies, says Hamzah 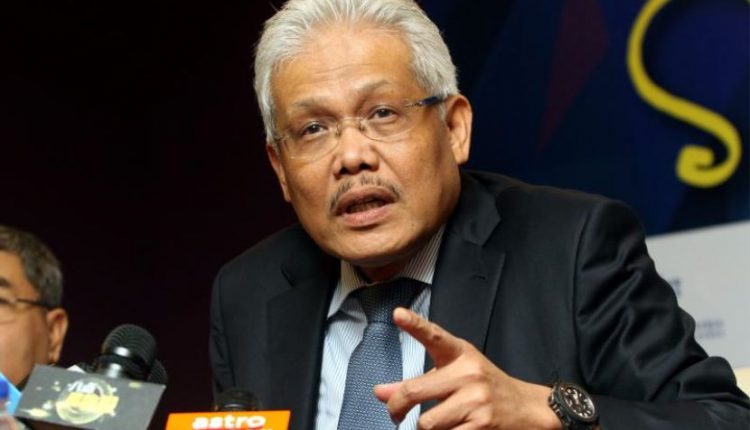 ROMPIN: Perikatan Nasional (PN) admitted providing funds to its candidates contesting in the 15th General Election (GE15) campaign but dismissed allegations that the funding were from gambling companies.

PN secretary-general Datuk Seri Hamzah Zainudin said PN only gave RM50,000 for each candidate who contested in the GE15 under the coalition’s banner.

“Yes, it is true we gave money. I am the PN secretary-general and there are many candidates in front of me….we only gave RM50,000 for each candidate. if I had the money from the ‘kaki judi’ (gamblers), I think (PN) will not only win 73 (seats), the BN’s 30 (seats) we would have also ‘sapu habis’ (clean sweep).

“But because we did not have enough money. That is why we could not win that much,” he said in his ceramah to campaign for the Tioman state seat election in Rompin town last night.

He said the decision on gambling companies’ special draws lies in the hands of the finance minister and Tengku Zafrul has to provide answers.

“He (Anwar) said in the previous government there were 22 special draws. Who was the finance minister? Tengku Zafrul, you must ask Tengku Zafrul.

Yesterday, Anwar announced that the government had agreed to cut down the frequency of the special draws from 22 to eight annually starting next year which had been raised by the previous government.-NST