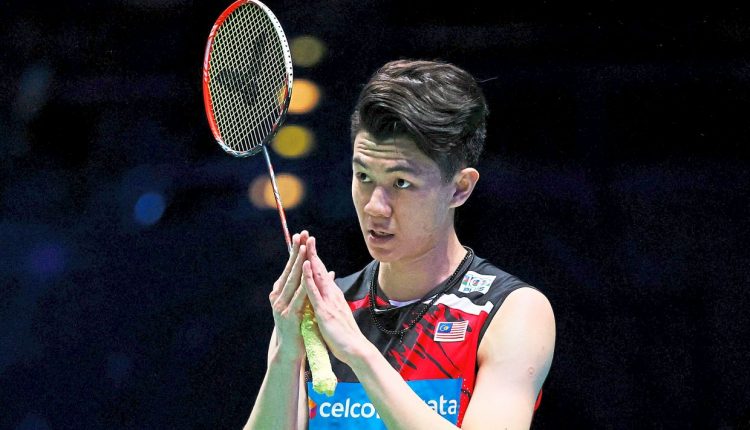 PETALING JAYA: National men’s singles shuttler Lee Zii Jia is out to regain his confidence after a string of disappointing results in his past few tournaments.

The world No. 3 shuttler stayed on track to recapture his best form when he booked his spot in the second round of the Denmark Open with a convincing 21-15, 21-10 win over Dutchman Mark Caljouw in Odense on Tuesday.

Zii Jia will play Japan’s world No. 15 Kanta Tsuneyama today for a place in the quarter-finals.

The Malaysian was pleased with his strong start after going down in the early rounds of both the World Championships in Tokyo and the Japan Open in August.

“I felt quite good on court. I’m trying to get back my confidence after not performing well in my last two tournaments,” said Zii Jia.

Zii Jia, who had arrived in Denmark a week ago and had been training in Copenhagen, is hoping that his preparations will pay off as he looks to go deep in the tournament.

“It was a good experience for me to train in Copenhagen. I learned a lot about how the players in Denmark train. It was very different from the training in Malaysia. I hope to bring out my best version in my matches here after this,” said Zii Jia.

The 24-year-old has a good opportunity to reach the quarter-finals as he has never lost to Tsuneyama before, winning their past two encounters.

Zii Jia’s last win over the Japanese in the Asian Championships in the Philippines in May will also bring back fond memories as he had gone all the way to capture the title.–The Star