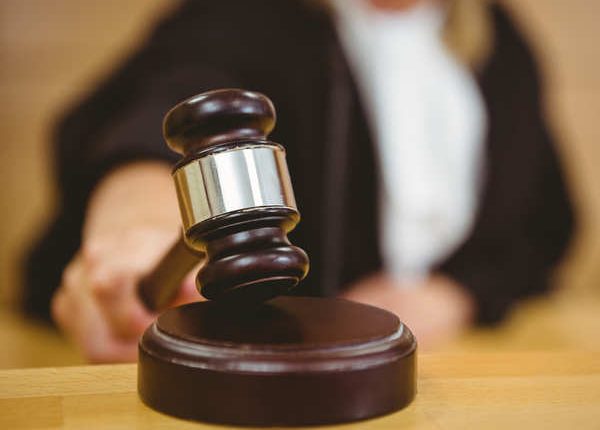 GEORGE TOWN: A group of 20 people, including four underage boys, who took part in a “wild party” here on Saturday night, was charged at the sessions court here for flouting movement control order (MCO) rules.

All pleaded guilty to the offence of taking part in a private party at Halaman Bukit Gambir 8, Gelugor, on Aug 1, which was against the MCO rules.

The names of the four juveniles were withheld.

Deputy public prosecutor Nabila Huda Muhammad Nazim asked the court to impose a deterrent sentence as it was a flagrant act against the disease prevention laws at a time when Covid-19 cases were on a spike.

The accused were not represented. However, lawyer RSN Rayer appeared on their behalf as amicus curiae (someone who is not a party to the case but is allowed by the court to offer information or insight).

He pleaded for the court to impose a lenient sentence as they were first-time offenders.

Sessions judge Norsalha Hamzah fined all RM3,000 each in lieu of four months’ jail. The four 17-year-olds who took part in the party did not have their plea recorded.

Sentencing of the juveniles is pending a probation report by the social welfare department, as required under the Child Act 2001 for juveniles facing criminal charges.

The four teens were allowed bail of RM2,000 each, with one surety being a family member.

Six of the 20 are expected to face drug use and possession charges at a different court.-FMT