2 new hospitals to be built in JB 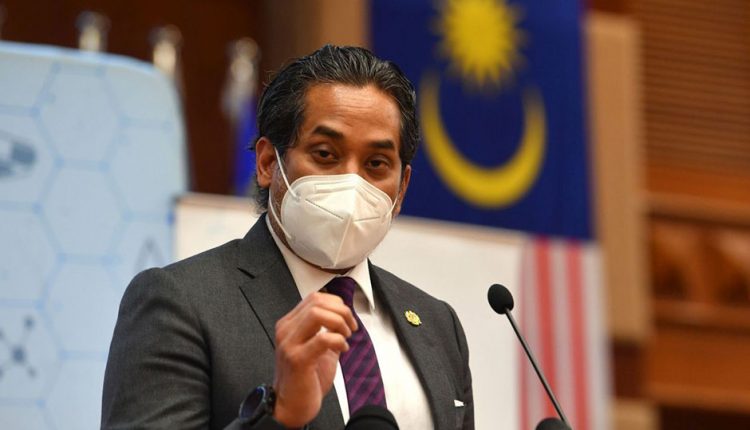 Health minister Khairy Jamaluddin Abu Bakar said the Pasir Gudang Hospital, which is now 40% complete, is expected to be fully completed by November next year.

The construction of the Sultanah Aminah 2 Hospital (HSA 2) will be officially announced during the tabling of the 2023 budget on Oct 28, he said.

“So, with these two new hospitals, we will add more than 700 new beds for Johor Bahru city and its surrounding areas,” he said.
-ADVERTISEMENT-
Ads by

“This can reduce congestion in existing hospitals, especially HSA. More importantly, it will be better able to cater to the needs of the very dense population in Johor Bahru city,” he told reporters after the launch of the state-level Healthy Malaysia National Agenda (ANMS) tour in Bandar Dato Onn here today.

He said Johor Bahru has an estimated two million residents, including those who are from other districts seeking the services of medical specialists in this city.

He said cases from other districts in the state were referred to Johor Bahru, adding that the two new hospitals were a much-needed investment to provide better health services in the state.

“The occupancy rate at HSA and HSI is almost 90%. This is quite high for public hospitals,” he added.

Meanwhile, on the ANMS tour, Khairy said the national health screening initiative under the programme will help Malaysians take better control of their health.

He urged the state government to help those eligible to undergo health screenings for early detection of non-communicable diseases (NCD) to allow them to be monitored by district health offices.

About 130,000 people in the state are expected to undergo the free health screening launched last month.