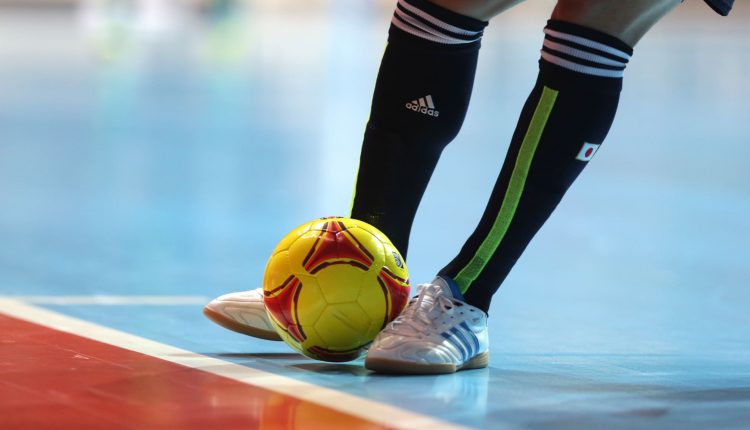 KUALA LUMPUR: A teenager was arrested following a brawl during a futsal match at Tasik Tambahan Ampang here.

“We received a report from the complainant that a group of friends were playing futsal there with a team of friends from another school.

“The complainant claims that during the match one of the members of his team tackled someone from the opposing team and a verbal argument ensued,” he said in a statement on Friday (Aug 12).

He said the suspect, who was on the opposing team, then punched the complainant’s ribs and elbow.

“The complainant also claims that the suspect also threw a punch at his younger brother but he managed to pull his brother away.

“The 17-year-old suspect who is still schooling, has been arrested and a modified bicycle chain has been seized,” he said, adding that the suspect did not have a prior record.

He said the case was being investigated as voluntarily causing hurt using a weapon.

ACP Mohamad Farouk also warned the public against taking matters into their own hands.

“Stern action using all available laws will be used against anyone caught intentionally breaking the law,” he said.– The Star

2 new hospitals to be built in JB