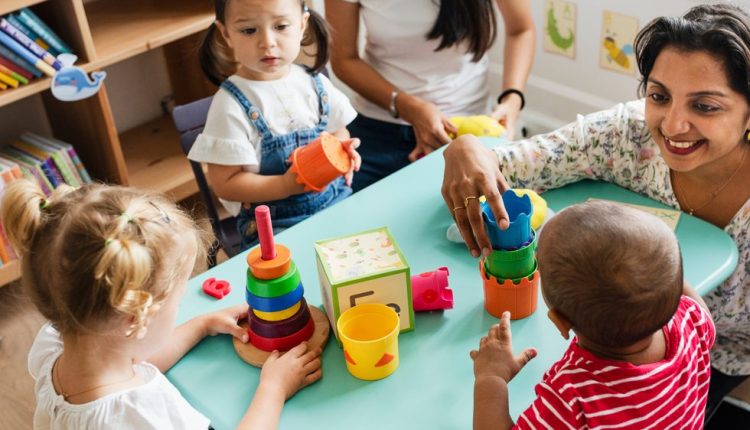 KUALA LUMPUR: A total of 677 child daycare centres and 1,239 nurseries have yet to register with the welfare department (JKM), says deputy women, family and community development minister Siti Zailah Yusoff.

She said the ministry has taken action against 274 daycare centres through JKM for breaching the Care Centres Act 1993.

“So far, we have issued 39 written directives, made 12 seizures, issued nine compound notices and directed three premises to close temporarily. (A total of) 210 centres have also had their registration applications cancelled.

“Meanwhile, one (operator of an unregistered centre) has been charged (in court),” she told the Dewan Negara.

Siti Zailah said 13 unregistered nurseries were fined a total of RM38,100 from 2020 to May this year. She also said there were 1,227 daycare centres and 2,964 nurseries registered with JKM nationwide.

She was responding to a question from Radzi Ahmad on the number of unlicensed daycare centres and action taken by the ministry to resolve the issue.–FMT