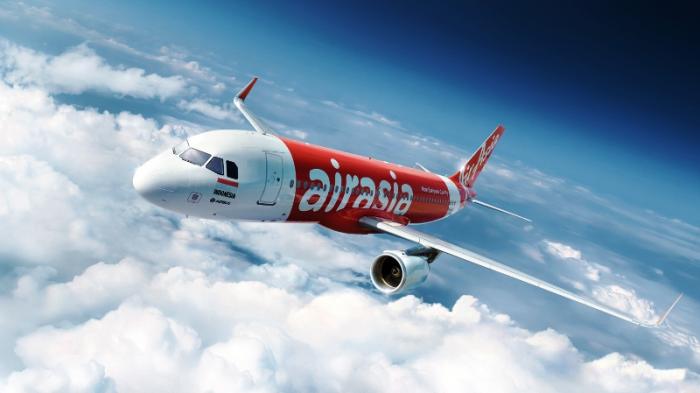 AirAsia Group chief executive officer Tan Sri Tony Fernandes said AirAsia secured the top spot in the category after receiving the most number of votes from travellers and industry professionals, well ahead of its competitors.

“We are thrilled to be recognised as world champions yet again by industry watchers and the most discerning of travellers,” he said.

Group Head of Cabin Crew, Suhaila Hassan said these awards were the testament of its dedication to excellence in air travel.

“This recognition comes as we renew our commitment to becoming more than an airline, with expanded travel offerings on airasia.com to better deliver value to our guests and meet their ever-growing expectations of us,” she said.

Suhaila who has been with the company for over 20 years, lead nearly 6,000 cabin crew across the AirAsia Group.

“We were a small airline two decades ago, with only 30 cabin crew and just two planes operating Malaysian domestic routes. Since then, we have grown and recruited cabin crew from all over the world, hailing from countries including Australia, Brazil, Zambia and the US,” she said.

During the award event, WTA founder Graham E Cooke in his remark said AirAsia has continued to set the benchmark for low-cost aviation in Asia and beyond.

“Its dedication to improving its services remains unrivalled and I am delighted that it has been acknowledged by both the travel trade and the public,” he said.

The 26th annual WTA was held in Muscat, Oman’s capital and is globally recognised as one of the most prestigious, comprehensive and coveted honours in the global tourism industry- BERNAMA

Four killed in attacks against Ebola response centres in Congo