Better for Batu to have me as MP, says Tian Chua 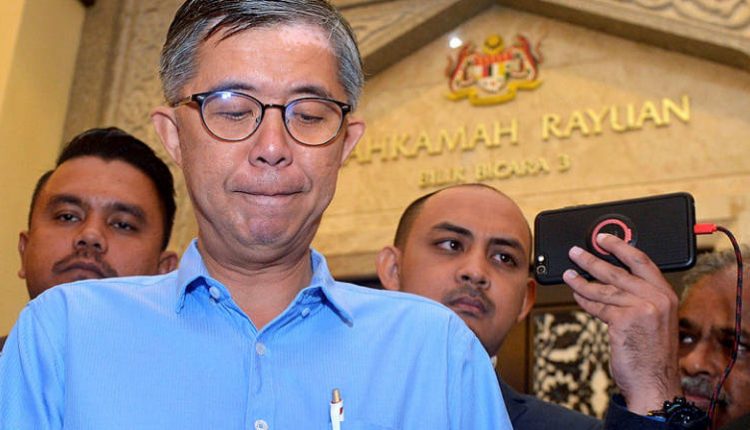 PETALING JAYA: PKR vice-president Chua Tian Chang (pix), better known as Tian Chua, has said the Batu constituency would be better served by him than P. Prabakaran, the current MP.

He said his two terms as the Batu MP put him in better stead than Prabakaran , who he called a relative newcomer.

“The people know me. I have not only developed a close relationship with them, there is also a lot of personal attachment to community leaders and the folks here,” he told The Malaysian Insight (TMI) today.

Tian Chua was commenting the ruling by the High Court on Nov 6 that the Election Commission (EC) had erred when barring him from contesting for the seat in last year’s 14th General Elections (GE14).

“It is not fair to expect him (Praba), as a first-term MP, to maintain that (level of service). It requires a lot of experience.”

However, Tian Chua stopped short of saying if he wanted Prabakaran leave his Batu seat, to allow the former to contest.

In GE14, Prabakaran’s candidacy was endorsed by PKR after Tian Chua was disqualified by the Electoral Commission’s returning officer. Prabakaran who won as an independent later joined the party.

The High Court ruled on Nov 6, that Tian Chua, did not lose his eligibility to contest in an election.

Justice Datuk Seri Mariana Yahya made the decision after allowing the originating summons by Tian Chua as the plaintiff against the Election Commission (EC) as the sole defendant in the suit.

Mariana in her judgement, agreed with the decisions made by the Kuala Lumpur and Shah Alam High Courts that the applicant (Tian Chua)’s eligibility and rights to contest was not affected by a fine of RM2,000 on him.

According to Mariana, an MP will only lose the right and eligibility to contest if the fine was RM2,001 and above.- The Sun Daily