BN to seek another extension to nominate PM candidate 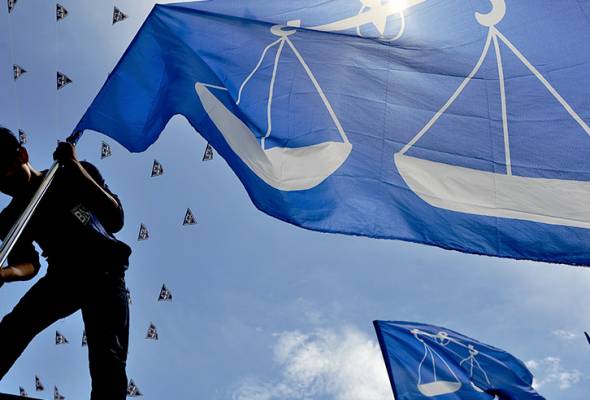 He said the coalition wanted to “check on details before deciding anything”.

“Which is why we are requesting for Istana Negara to postpone the audience with the King,” he told reporters after the BN Supreme Council meeting here last night.

The Yang di-Pertuan Agong, Sultan Abdullah Sultan Ahmad Shah, had on Monday given a one-day extension for party leaders and heads of coalitions to propose their prime ministerial candidates.

On Tuesday evening, however, Pakatan Harapan chairman Anwar Ibrahim said there had been no decision reached on the country’s 10th prime minister.

PH won 82 seats in Saturday’s general election while PN won 73, both well short of the simple majority of 112 required in the 222-seat Dewan Rakyat.

Separately, Bung said BN was taking a “cooling off period” before deciding on who the coalition was backing as the prime minister.

During this period, he said, nothing would be discussed.

He said the people should also calm down and wait for the decision from the palace.-FMT