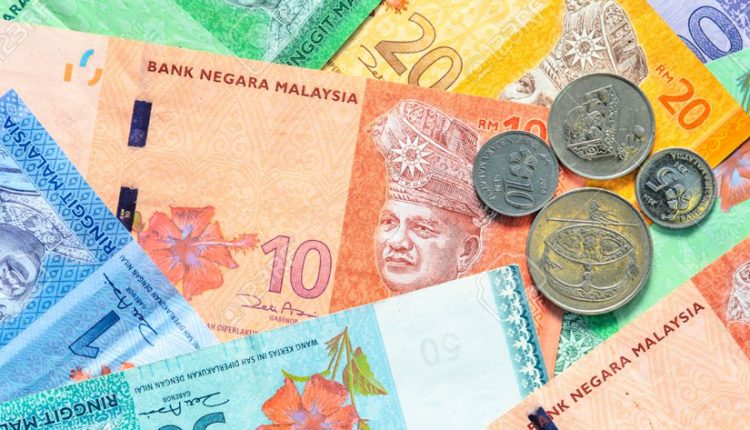 KUALA LUMPUR (April 13): The ringgit snapped its five-day losing streak against the US dollar in the early trade on Wednesday (April 13) as the encouraging trade figures for February sparked risk appetite for the local currency, a dealer said.

“This (the trade performance) managed to offset the currently stronger US dollar on the back of growing expectations that the US Federal Reserve might increase its key rate as the latest data showed that inflation was higher than expected.

“Malaysia’s transition to the endemic phase [of Covid-19], coupled with this positive trade (the data), helped boost sentiment in the market,” he told Bernama.

The US Bureau of Labor Statistics reported that the yearly Consumer Price Index stood at 8.5%, slightly higher than the 8.4% projected by the market.

Meanwhile, the ringgit was traded firmer against a basket of major currencies.

Crypto platform Luno says Malaysia one of its strongest markets