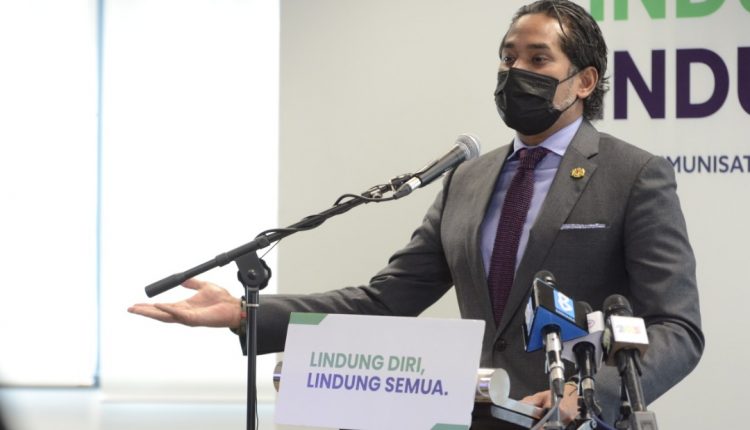 PETALING JAYA: Health minister Khairy Jamaluddin has shot back at opposition leader Anwar Ibrahim who slammed him yesterday for threatening to “make life difficult” for those who refused to get vaccinated against Covid-19.

Yesterday, Anwar said it would be better for Putrajaya to counter the anti-vaxxer group with scientific facts rather than threats, adding that Khairy’s threats reeked of arrogance.

Khairy dismissed today the notion that the government has not been disseminating enough scientific facts on the vaccines.

“We have furnished every scientific evidence about the effectiveness of Covid-19 vaccines from early on and we continue to explain (the facts).

“I’m sorry, I have to be firm on this issue. Call me ‘dajjal’ or whatever,” he said in a Twitter post. Dajjal is a Malay word that is usually used to describe an evil or despicable person.

On Saturday, Khairy said the government would take a vigorous approach against those who refused to be vaccinated by “continuing to make their life difficult”.

However, he said those who cannot be vaccinated due to health reasons would not be affected as they would be provided exemption under the MySejahtera.-FMT