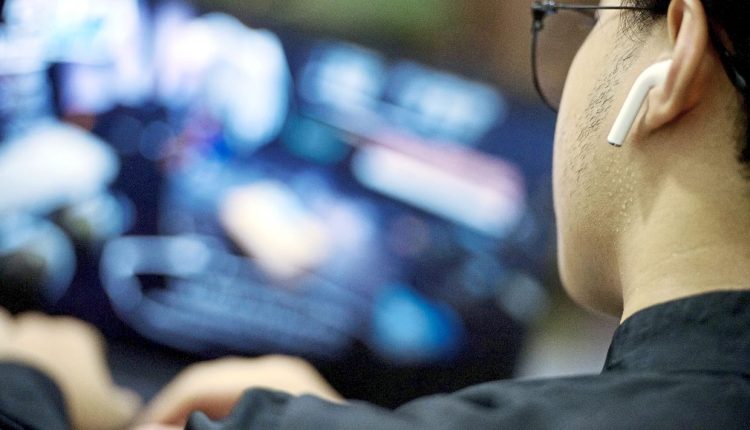 PETALING JAYA: The usage of earphones has increasingly become part and parcel of daily activities with the sight of people putting on either earbuds or headphones when out and about seen almost everywhere.

Experts, however, warned that this seemingly harmless practice could bring about serious drawbacks such as earwax build-up that is commonly associated with it.

They spoke of the possibility of distorting one’s hearing if the person is regularly exposed to high volume over prolonged periods of time.

Association of Specialists in Private Medical Practice of Malaysia president Datuk Dr Balwant Singh Gendeh said the usage of in-ear headphones would bring about more damage when compared to over-the-ear headphones if both are used over prolonged periods.

“The design of in-ear headphones places the buds into the inner ear which funnels the sound closer to the drum and has a higher potential to cause hearing damage.

“Over-the-ear headphones meanwhile are placed on the outer ear which results in a further distance from the sound to the drums,” said Dr Balwant who specialises in otorhinolaryngology and is a senior consultant Ear, Nose and Throat surgeon.

He also explained how hearing loss could occur from listening to loud music through earphones over prolonged periods of time.

“Sound waves enter through the outer ear and travel through the ear canal which leads to the eardrum, which then vibrates and sends vibrations to the three bones in the middle of the ear.

“These bones then amplify or increase the vibrations and send them to the inner ear called the cochlea which contains sensory cells.

“Loss of hearing in turn occurs when excessive vibrations occur over prolonged periods and cause the hair cells within the cochlea to be damaged,” Dr Balwant said, adding that there is a higher possibility for this to occur when listening to sounds above 85dB for long periods.

He said a World Health Organisation study also stated how slightly over a billion young adults are at risk of hearing loss due to loud sound exposures.

“This could be due to loud music at clubs, concerts or bars but the biggest culprit would be the listening of ear-piercing music through earphones,” he said.

Dr Balwant spoke of precautionary measures which could be taken, such as taking a five-minute break for every 30 minutes of use.

“At the same time, users should also set their earphones at a 50% volume and to cut back on listening time to ensure a safe hearing experience,” he said, adding that this especially applies to those using in-ear headphones.

He also noted that the movement restrictions over the past two years due to Covid-19 saw a rise in patients coming to him for treatment after experiencing hearing difficulties.

“Given how almost everyone has been working from home and using headphones during this period, there are also cases where some had their earbuds stuck inside of their ears, causing a temporary loss of hearing.

“There was a case where the person did not know the bud was stuck inside, resulting in him getting an ear infection,” he said.

“Listening to high volume sounds will not cause any ailment if done in a one-off manner, but if done consistently over prolonged periods can cause some hearing loss.

“Hearing loss here however does not mean the person would be deaf but rather render them unable to pick up certain frequencies in the long run,” he said when contacted.

He also noted how the usage of headphones should be done intermittently.

“The key here is moderation where one should take breaks if using headphones at high volumes.

“Given how everyone has a different susceptibility to noise, this recommendation can act as blanket advice for listening to loud volumes as well.

“At the same time, the use of speakers is also a viable alternative to headphone usage if used for leisurely purposes,” he said, adding that hearing loss is the biggest issue in occupational health followed by musculoskeletal ailments.–The Star