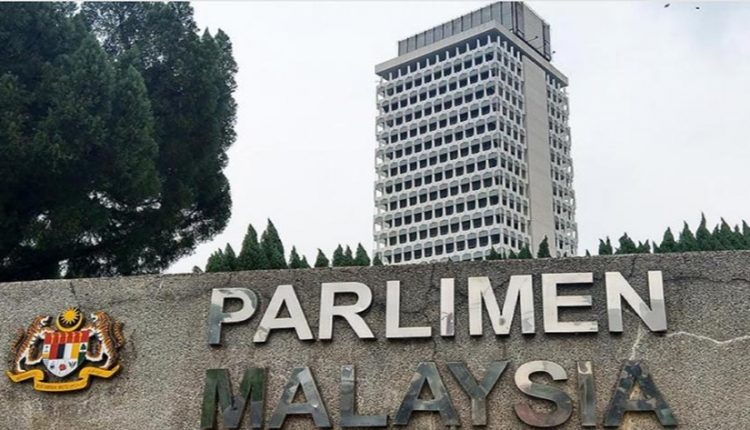 The duo obtained a comfortable majority of votes as Lau, 41, attained 146 votes while Ramli, 64, attained 148 votes. On March 1, 2022, Ramli was tasked to chair the Dewan Rakyat sitting as temporary deputy speaker of the Dewan Rakyat II, replacing Datuk Seri Azalina Othman Said, and created history as the first-ever Orang Asli deputy speaker although not being officially appointed to the position yet.

The other candidate for the post, third-term Masjid Tanah MP Datuk Mas Ermieyati Samsudin lost out with 74 votes.

All 222 MPs were permitted to cast either one or two votes on their preference on deputy speakers, newly minted Dewan Rakyat Speaker Datuk Johari Abdul clarified earlier.

Ringgit rebounds to open higher against US dollar