Drinkers stay off the roads 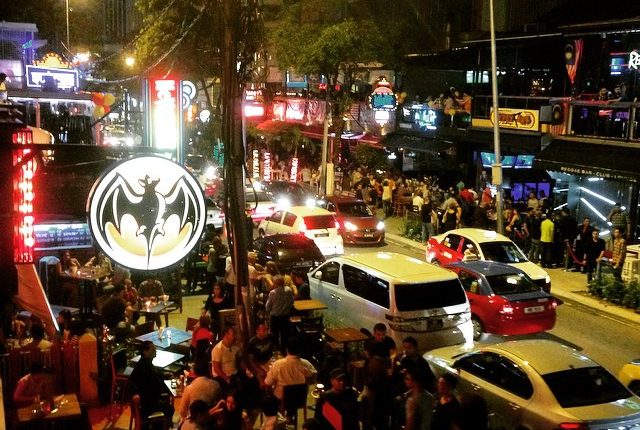 PETALING JAYA: David Tan considers himself a heavy drinker. In fact, he claims he needs about 15 drinks before he gets really drunk.

Between 2016 and 2019, David had several run-ins with the law for drink driving. But not anymore. Now, he either drinks at home or uses a buddy driver application to book a chauffeur whenever he goes out for drinks.

Stricter laws, including a mandatory jail sentence for drink driving and the convenience of ehailing services, are making more people turn to safe and responsible driving.

“I always got into trouble with the police back then, but now I really don’t want to drive after drinking.

“The limit was 0.08% then and that’s about two drinks. I don’t get drunk on two drinks.

“So, I haven’t gone out for drinks with friends for a very long time. I mostly drink at home. If I do go out, I would use a buddy driver app,” he said.

Dennis, 26, is another person who partied too hard on the night of his graduation in 2019, and the result was catastrophic.

“I got into an accident, but luckily I was not injured and I didn’t hurt anyone else.

“I learnt a very important lesson that night,” the engineer said.

Now, Dennis uses ehailing whenever he’s out drinking with friends.

Another club-goer who wished to be known as Myrra Khan said that if it was a house party, she would try to sleep it off for a bit before going home or have a friend fetch her home.

“My dad died in a car accident, so I try not to drive if I cannot stand it. When I have a little bit of alcohol, I immediately turn to ehailing,” said the freelance trainer, consultant, and emcee.

“I know this person who was hit with a hefty fine and now just books a car everywhere. My friends are all more careful because of the high fine,” she said.

A 57-year-old lawyer who described himself as a social drinker said he preferred ehailing whenever he had a drink.

“I am wary, especially as I’m getting older and the laws get tighter.

“We must all be responsible and respectful because other innocent people may be potential victims,” he said.

“Ehailing companies must also do their part by providing reasonable rates and sufficient drivers,” he said.

The harsher law came into force in November 2020 following amendments to Section 45A of the Road Transport Act (RTA).

Those convicted for the first time may be fined between RM10,000 and RM30,000, jailed for up to two years and disqualified from driving for two years.

In the case of a second or subsequent conviction, a person can be fined between RM20,000 and RM50,000 and jailed for between 10 years and 15 years, with a driving disqualification of five years.

Under the amendments, those whose alcohol level is 50mg per 100ml of blood will be penalised, while it was 80mg before that.

Earlier this month, Transport Minister Datuk Seri Dr Wee Ka Siong stated that the amendments had resulted in a reduction in the number of alcohol-related road crashes in Malaysia.

Dr Wee added that only 69 fatal road crashes were due to DUI since 2011, making it the lowest cause of road deaths between 2011 and July 2021.-The Star

Budget 2023 to focus on sustainable subsidies